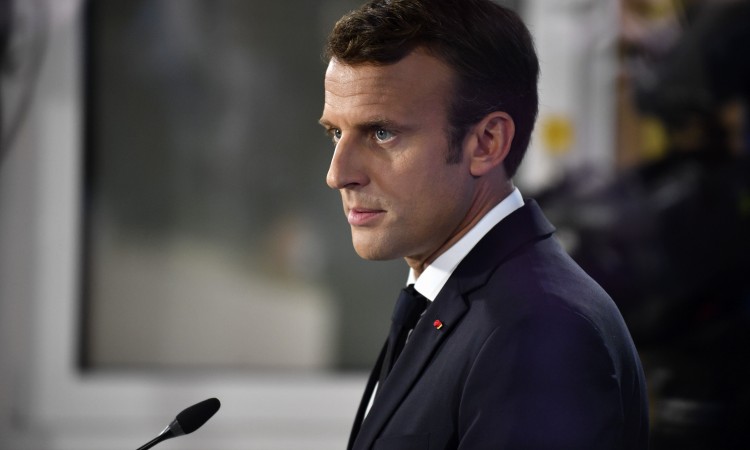 French President Emmanuel Macron has expressed his full support for the integration of Montenegro and other Western Balkan countries into the European Union, the government in Podgorica said in a statement on Wednesday.

Macron has sent a letter to Montenegrin Prime Minister Zdravko Krivokapić offering France's support in the reform process in Montenegro on its path towards European Union membership, according to the statement.

You can rest assured that France stands by you in the present situation when your country is facing the challenges of the pandemic as well as the challenges of strengthening the rule of law and economic and social development, Macron wrote.

He said that as part of the strategy for the Western Balkans, the French development agency (ADF) will begin activities in Montenegro with a €50 million project to support the financing of small and medium enterprises and municipalities in accordance with the goals of sustainable development.

Macron said that he wanted their bilateral relations to continue getting stronger and that the forthcoming visit by the Montenegrin foreign minister to Paris would contribute to that.

Krivokapić took the office of Prime Minister in mid-December. At the start of his term, he spoke by video link with German Chancellor Angela Merkel, who said that Germany would remain a reliable partner to Montenegro in the process of its integration into the EU.