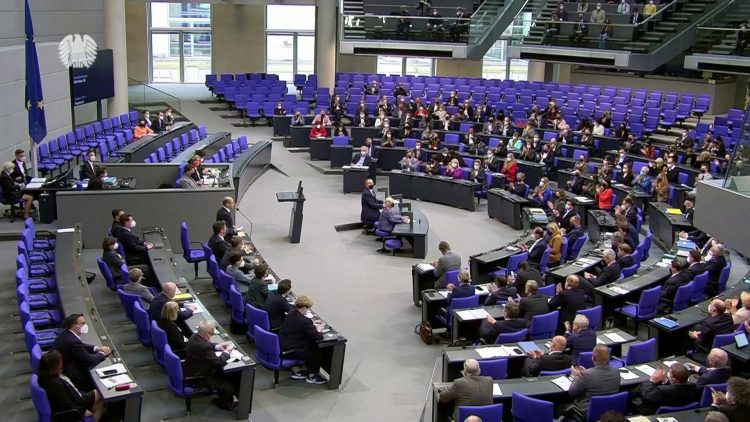 Germany is suspending four projects worth 105 million euros which were supposed to be realised in the territory of Bosnia’s Republika Srpska (RS) entity, N1 learned.

The High Representative of the international community in BiH, Christian Schmidt, already told N1 on Wednesday that Germany has “crossed off” some projects in the town of Trebinje.

The issue was discussed recently in the German Bundestag, where MPs announced that Germany will give up on the project if officials from Bosnia’s RS entity continue to undermine the Dayton Peace Agreement and the BiH Constitution.

This refers to the activities which are at the centre of BiH’s political crisis – efforts by the RS entity to withdraw from numerous state institutions and establish their own, parallel institutions.