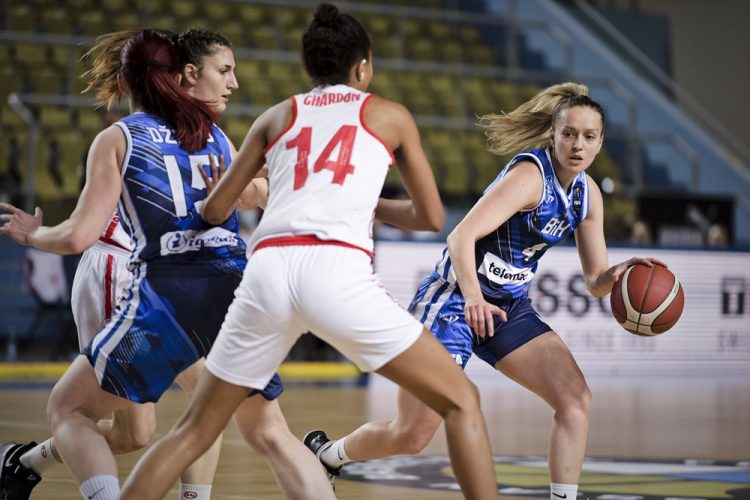 Qualifying for the European championship after 22 years feels fantastic and this was my favourite victory so far, said Goran Lojo, the head coach for Bosnia women’s national basketball team, following the Thursday match against Switzerland that took the team to the EuroBasket Women competition.

Despite the injuries of some key players and strong pressure, the team succeeded.

“The girls showed they play the best they can under any circumstances,” the coach said.

The last remaining game against Estonia within the qualifiers will be played on February 6. This match has no importance in terms of qualifications.

“We achieved our goal. There is no result imperative because Estonia is the last in the group and the points in this game won’t be calculated in the ranking of the second best teams. But, that doesn’t mean we will not give our best to finish the qualifiers with a victory,” stressed Lojo.

Bosnia is currently holding the first position with nine points, followed by Russia (7), Switzerland (7) and Estonia (4).

EuroBasket for women will take place in Spain and France this year from June 17 through June 27.