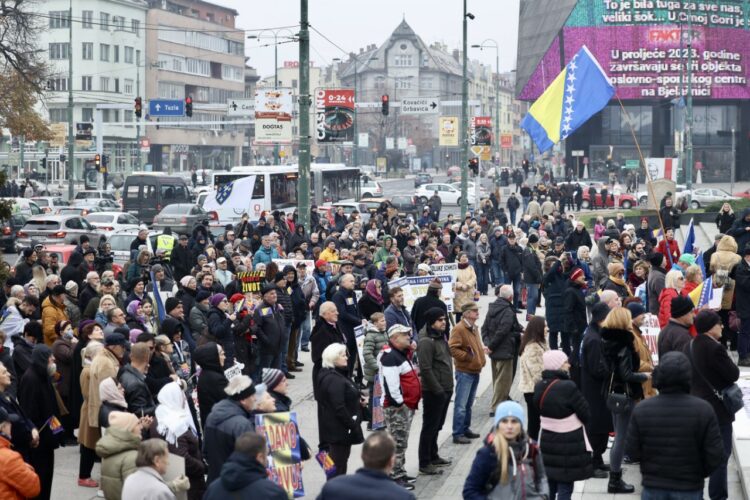 Several hundred people gathered in front of the Parliament building in Sarajevo on Saturday to protest over the international community's approach toward Bosnia and Herzegovina.

One of the organisers is Azra Zornic, who successfully sued BiH before the European Court of Human Rights over discrimination in the electoral process and the right to free elections. 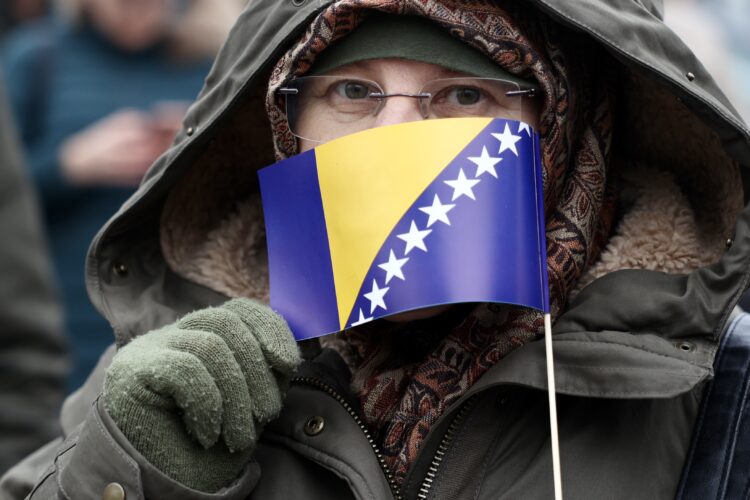 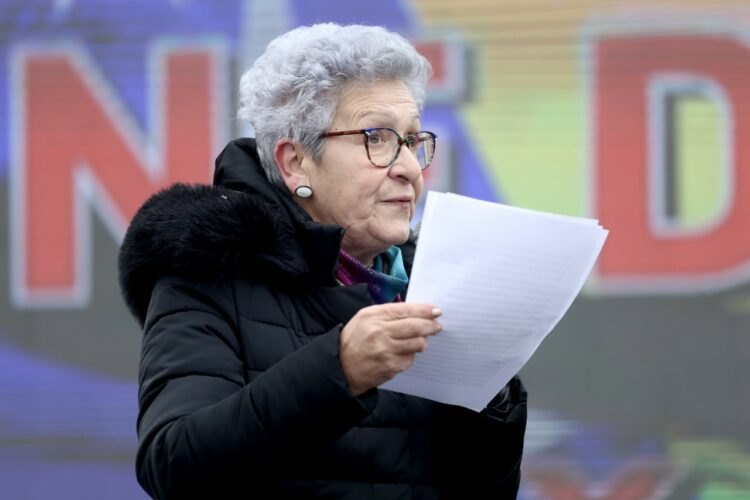 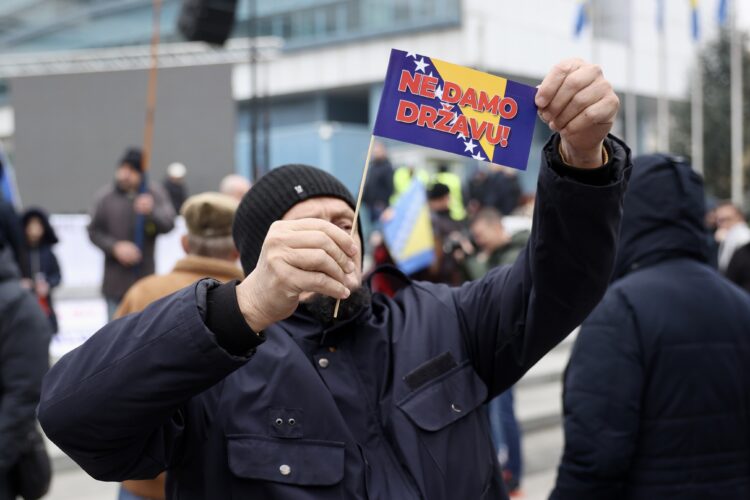 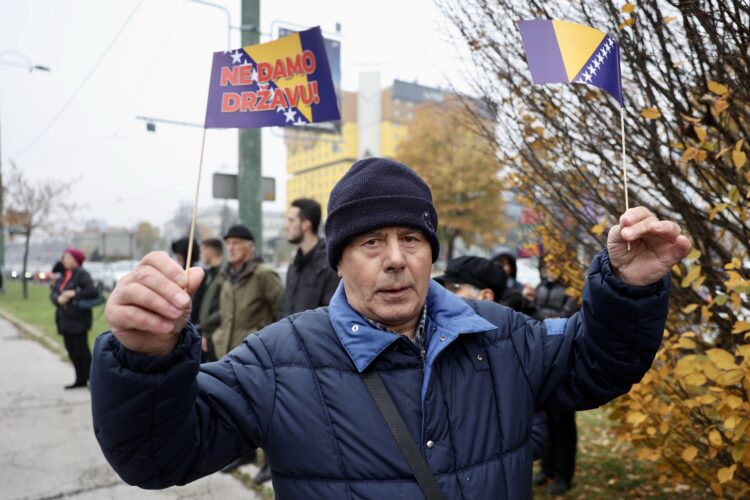 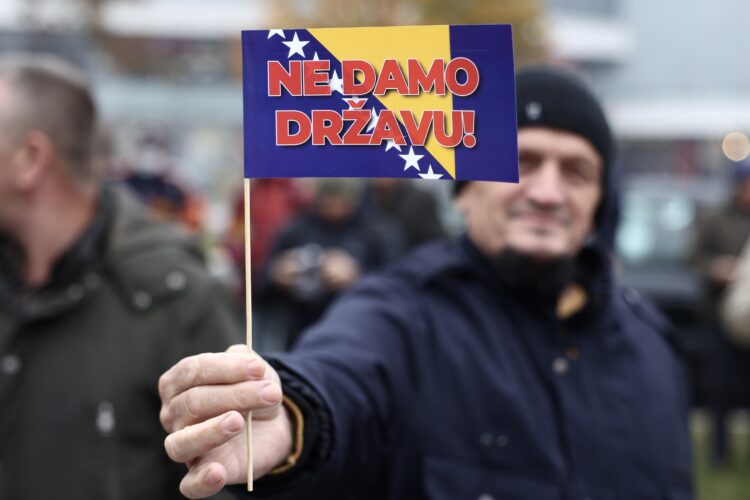 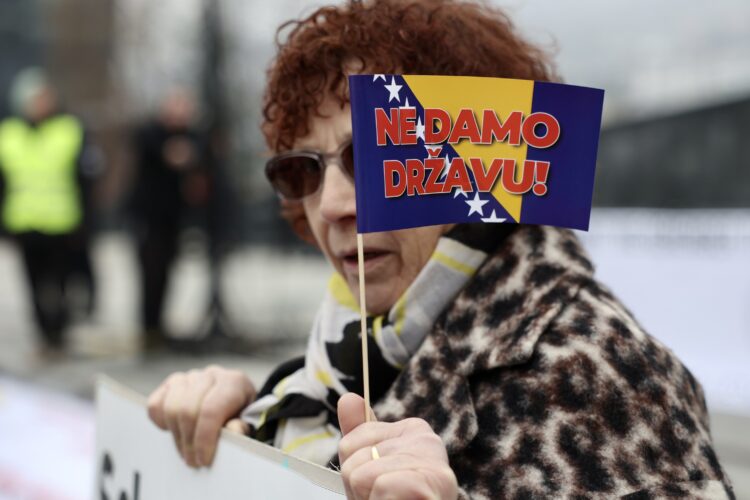 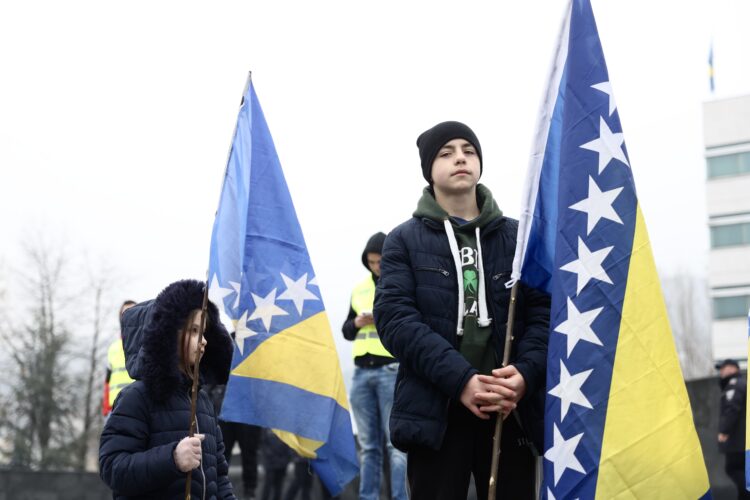 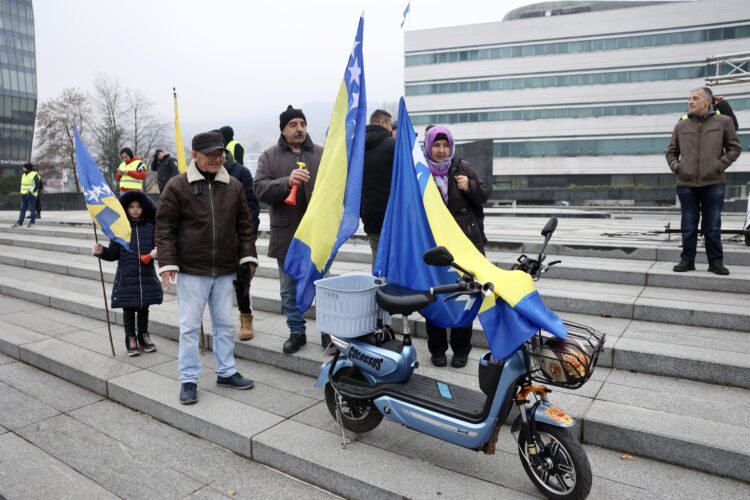 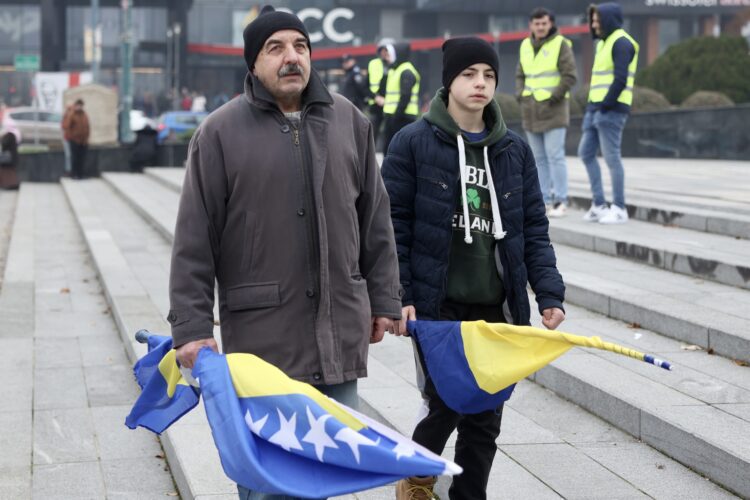 “BiH is facing a historical dilemma regarding where it wants to go – shall we go to the East or the West, or stay where we are? Come and save the country together!”, Zornic said ahead of the gathering.

At the protest, she strongly criticised BiH’s political leaders, as well as the international community.

“Our politicians, that is, the vast majority of them, agreed to just be puppets of primarily right-wing Europe and thus the entire West in exchange for some ministerial or prime ministerial post or membership in the management or supervisory board of something,” she said.

“Orban publicly stated what right-wing Europe thinks about BiH and why, with the wholehearted support of the USA, it is working on its ‘palestinianisation’,” she said.
She said a referendum on whether citizens even want the EU as it is today should be organised.

She earlier explained that the gathering is symbolically taking place the day after Statehood Day under the motto “We will not give up the state”.

Among the speakers was also Mujo Aganovic, head of the association of veteran paraplegics in BiH’s Federation (FBiH) entity, who said that “the horrors that happened between 1992 and 1995 must never be allowed again.”

“Bosnia is shackled by injustice with dark shackles,” he said, stressing that BiH’s citizens will not give up on their country.

Activist Suad Djozic strongly criticized international officials and the High Representative of the international community in the country, Christian Schmidt, for imposing amendments to the BiH Election Law.

“The hypocritical West has dragged us for 27 years with resolutions, promises, court rulings, while various emissaries are lobbying on behalf of our neighbours to give us new divisions as a prelude to possible new conflicts,” he said.