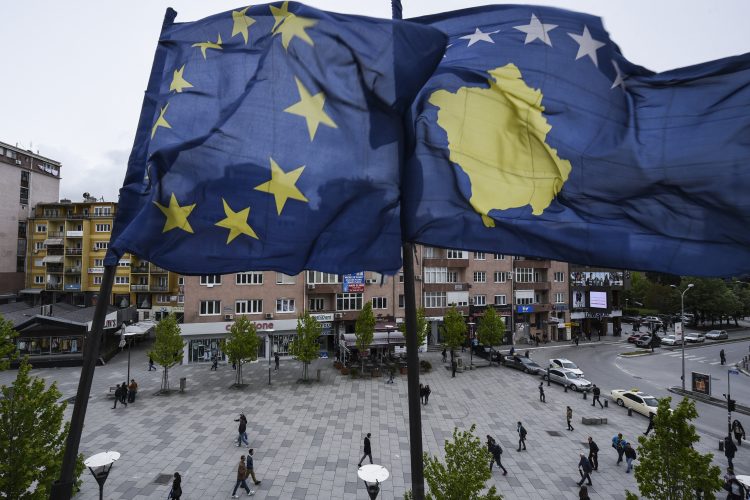 Kosovo Foreign Minister Donika Gervalla Scwartz said on Tuesday that the Community of Serb Municipalities is a dead proposal.

Belgrade does talk about the Community but that proposal is dead and can’t be revived, she is quoted as saying by the media in Pristina. She added that the Kosovo Constitutional Court ruled against the Community. “You can’t find a government in the democratic world that would be prepared to violate its own constitution,” she said adding that the “single-nation association that Serbia wants” is a 19th-century solution.

“We have no problem giving the Serbs the same rights that minorities enjoy in Serbia. We now guarantee greater rights to minorities than anyone else in the region,” Gervalla Schwartz said.

According to her, Bosnia-Herzegovina has become a dysfunctional state because the Serb entity (Republika Srpska) was given executive powers. “We won’t do anything like that in Kosovo. Minority rights are important, we are a multi-ethnic country, but giving powers that paralyze the country and make it dysfunctional won’t happen,” she said.