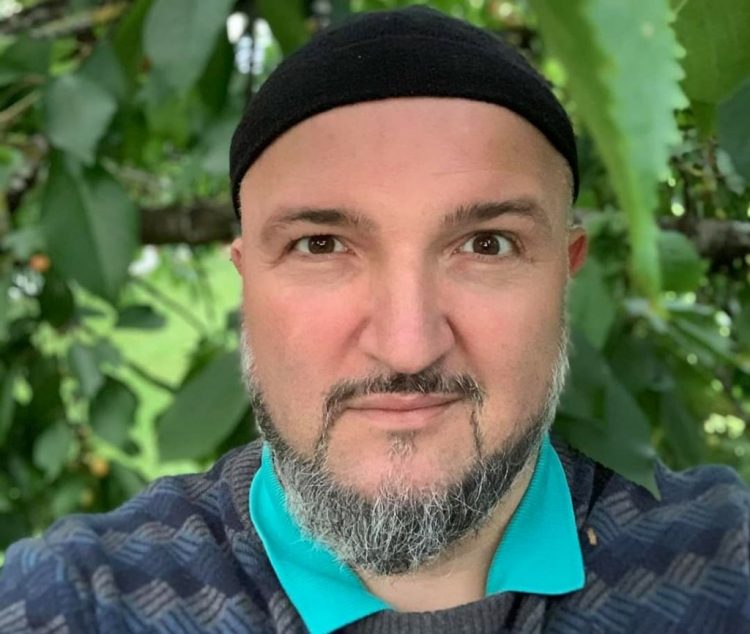 Police in Luxembourg raided the home of Jasmin Mulahusic, who is known in Bosnia for his controversial posts on social media and was detained earlier this year for allegedly inciting national and religious hatred.

“Acting upon the request for international legal assistance, prosecutors from the Special Department for Organized Crime, Economic Crime and Corruption, partner institutions of the Grand Duchy of Luxembourg, are searching facilities used by a person under investigation by the Prosecutor's Office of BiH,” prosecutors said in a statement.

Mulahusic is known for his inflammatory rhetoric directed against a number of journalists and media outlets, as well as political representatives in Bosnia.

He was detained in September in BiH for allegedly inciting national, racial and religious hatred, discord and intolerance, and leaking classified information and was questioned by prosecutors in relation to his controversial posts on social media.

The investigation is ongoing, but the Court of BiH ordered Mulahusic to be released.

Mulahusic has since then continued to publish daily posts against numerous journalists on his Facebook profiles despite the investigation. He targets political representatives and journalists, including N1 reporters, and the comment sections on his posts are filled with hate speech.

The BH Journalists Association issued a statement regarding the case last week.

“Since the Court of Bosnia and Herzegovina released Mulahusic in early September this year, contrary to the proposal of the Prosecutor’s Office of BiH, without imposing any prohibitive measures on him, Mulahusic has continued to publish daily posts on his Facebook profiles against numerous journalists, editors and media outlets, targeting them as “radicals”, genocide deniers, representatives of the “Great Serbia project”, etc. Each of these announcements has dozens of comments from Mulahusic’s followers, which further spread hate speech against journalists, with the most horrible insults on national and religious grounds, threats and calls for the lynching of “traitorous” media representatives,” the association said.

“Given the fact that the Court of BiH refused to ban Mulahusic from using his Facebook profiles during the investigation against him, justifying such a decision with “freedom of speech”, the Steering Committee of the BH Journalists Association reminds the competent institutions that freedom of speech is not and cannot be absolute right, especially when it’s misused to the detriment of others and jeopardizes their personal safety! We remind that according to Article 10, paragraph 2, of the European Convention on Human Rights, freedom of speech is subject to legitimate restrictions in order to prevent violations of fundamental human rights, dignity, safety of certain social groups and enable their protection due to their individual characteristics or common/group identity,” it said.

The association urged the BIH Prosecutor’s Office to speed up the investigation in the case and to make a prosecutorial decision on it as soon as possible, noting that BiH prosecutors have previously alleged that Mulahusic could be connected to terrorist activities, “which raises additional concerns for the safety of journalists.”

“The fact that Mulahusic was recently photographed with some of BiH’s leading political officials is a scandalous act of political irresponsibility and indirectly giving legitimacy and support to his incitement and spreading hate speech against journalists and the media,” it said.