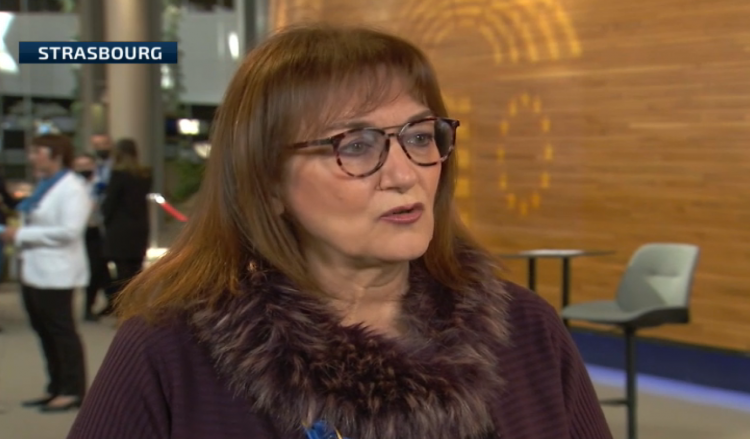 Bosnia and Herzegovina is very important for the EU but it is also the Union’s hot potato, EMP Dubravka Suica told N1 Tuesday, adding that the EU is now working on lowering the tensions in the country.

She pointed out that MEPs are working to finally adopt the Election Kaw in BiH and to make Croats equal.

Speaking about the conflicts in Ukraine and the possible “spillover in the Western Balkans,” she said she did not believe that would happen.

“I believe that there is so much prudence among the leaders that this will not happen, although Russia's influence is evident in one part of BiH. I mean the Republika Srpska (RS) entity,” Suica said.

She stated that the European Union was sometimes a little naive because it did not believe the invasion that happened to Ukraine would be so intense, but that they now have the means and a lot of tools on their side.

Commenting on Serbia's position in this situation, Suica said that “one cannot sit on two chairs.”

“They have to support sanctions, otherwise I'm not sure they are on a good European path. It is not enough that they condemned it. There is no room for being non-aligned. That time is behind us. We all need to align and know who is on the positive side of history and who is on the negative side,” said Suica.

Today, the EP will discuss the migrant crisis and the way to empower Europe, in terms of whether to distance itself from Russian energy sources. Suica said a new package of sanctions for Russia was being prepared.