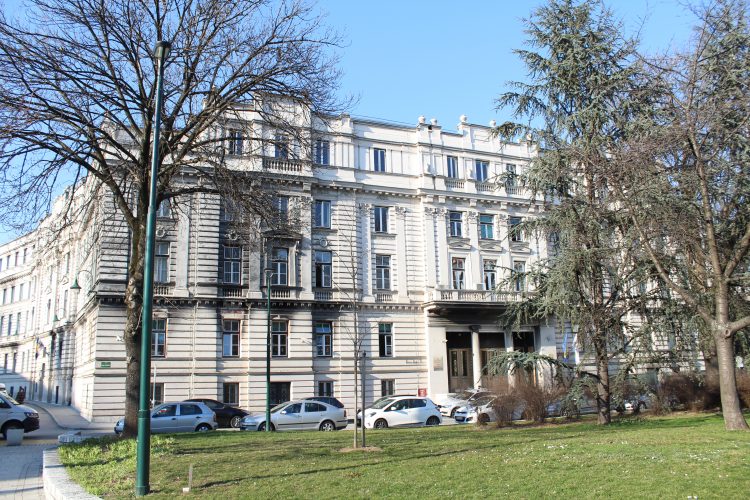 A series of bomb threats have been reported at schools and other government institutions of Sarajevo Canton on Wednesday morning, forcing the evacuation of students and employees.

Sarajevo Canton Interior Ministry spokesperson Mirza Hadziabdic told N1 that the bomb threats were delivered via email addresses of several schools across the canton. The police immediately took necessary steps, he noted. The cantonal prosecution has also been informed about the matter.

Hadziabdic said there was no reason for panic and that the police are conducting investigation into the case.

Later during the day, social network users shared alleged content of the email that the school received this morning.

“There is a bomb in the school, I can hear voices in my head, I am insane, I am a monster, I am going to kill the kids, forgive me people, in the name of the light, future, amen,” the note reads.

The Interior Ministry of Sarajevo Canton urged media representatives to inform the public that there is no reason for tensions or disturbances.

“School staff and students, as well as parents and guardians of children near schools, should follow the instructions given by police officers in the field, so that the police can do their part of job prescribed in such situations. It is necessary to be patient, that is, to refrain from spreading unverified information, in order to prevent unnecessary anxiety and panic,” the ministry said.