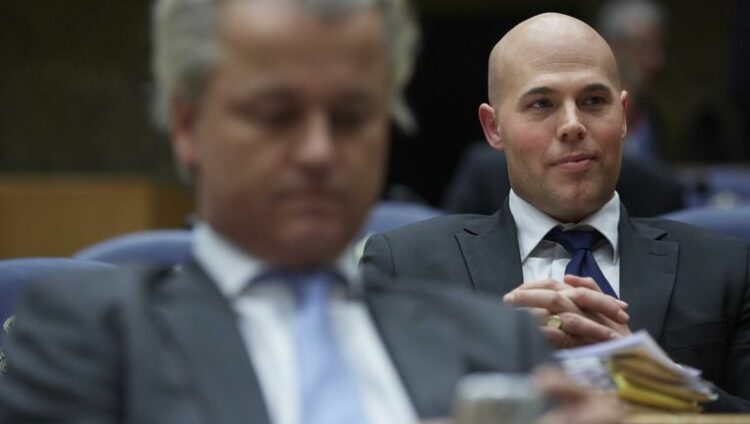 Joram van Klaveren, also called ‘the crown prince of Wilders’, was a famous critic of Islam. As a former member of the Dutch Parliament and a representative of the Party for Freedom, he submitted numerous bills related to Islam, such as those calling for the closing of mosques, removing the Quran from parliament and banning Islam from the Netherlands. In order to reinforce these thoughts and opinions, he — as a Christian — began to write a book critical of Islam.

While writing, however, he found an increasing number of matters that challenged his views of Islam. In this book, Joram describes his personal and theological journey and his development. During this journey, questions arose such as: does God even exist? Is the God of the Quran the same as the God of the Bible? Does Islam teach people to hate disbelievers and oppress women? How did Joram’s negative view of Islam develop? What emotional and social struggles did he have to face? And where has this journey eventually led him?

“To admit that one has been wrong is seldom easy, but to write in careful detail about one’s error, and then to document one’s painful road to truth, reveals considerable strength of character, and restores one’s confidence in human nature and in the prospects for change. ”