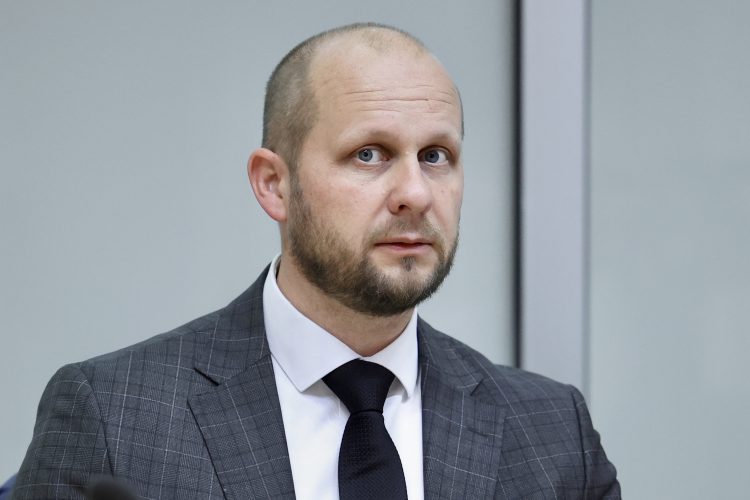 The new leadership of the Sarajevo Canton Assembly was elected on Friday, with Elvedin Okeric, from the People and Justice (NiP) party, who will serve as the Chairman while his deputies are Vibor Handzic from Our Party (NS), Igor Stojanovic from the Social Democratic Party (SDP) and Danijela Kristic from NiP.

The new Government of Sarajevo Canton is expected to be appointed in January 2023.