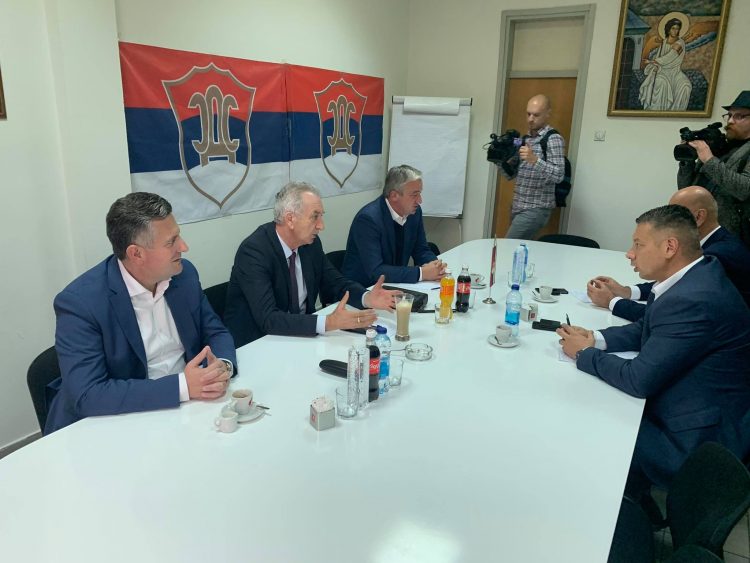 Opposition parties in Bosnia’s Republika Srpska (RS) entity “strongly oppose” any activity that endangers security in the country, including the initiative of BiH Presidency member Milorad Dodik to unilaterally transfer competencies from the state level to that of the RS entity, said Serb Democratic Party (SDS) leader, Mirko Sarovic.

The leader of the ruling party in the RS and one of Bosnia’s three Presidency members, Milorad Dodik, has been talking about the return of a number of competencies from the state to the two entities in the country.

Essentially, those would primarily be competencies the Constitution brokered during peace negotiations in 1995 had given to the entities but which over time were transferred to the state by the state parliament.

Dodik’s opponents, as well as international interpreters of the law in Bosnia, say it is not possible for entities to take those competencies back unilaterally but Dodik has threatened with secession if it does not happen.

Dodik announced the RS will withdraw its agreement for the establishment of a state-level army, judiciary and other institutions, as well as prevent state police from operating within RS territory.

According to Sarovic, the opposition parties “strongly oppose any activity by anybody in this country, including Dodik, which endangers the security of the entire BiH and the RS and calls for chaos and the escalation of the crisis.”

“We have no problem with the transfer of competencies from the level of BiH to RS, but that must be legitimate. Unilateral decisions that would call for war are absolutely unacceptable” Sarovic said, stressing that any attempts to achieve this goal through violence would jeopardize people's lives.

Sarovic said that the ultimate goal of the parties in power at the state level is to “transfer the crisis into 2022” in order to raise tensions among voters and mobilise them, as it will be an election year.