Opposition leader: BiH govt formation is a division of spoils and privileges 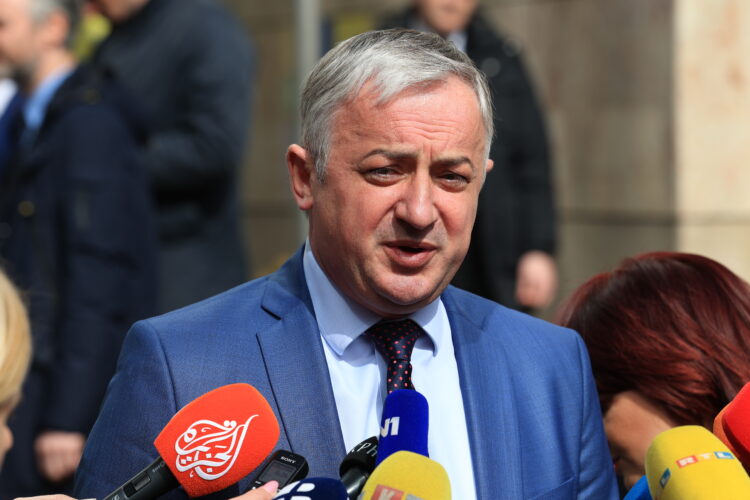 A member of the PiH Parliament’s House of Representatives, Branislav Borenovic, said, after Wednsday's session where the new convocation of the Council of Ministers was confirmed, that the Party of Democratic Progress (PDP) will be a strong opposition to the Government.

“This is about the division of spoils and privileges. We will not accept that and that is why we voted against it,” Borenovic told reporters in Sarajevo.

Serb Democratic Party (SDS) MP Darko Babalj said that he was not satisfied with the new convocation of the Council of Ministers and that Nenad Nesic should not have been appointed as Minister of Security.

The BiH House of Representatives confirmed the appointments of ministers and deputy ministers in the Council of Ministers, as the BiH government is officially called, whose Chair is Borjana Kristo.