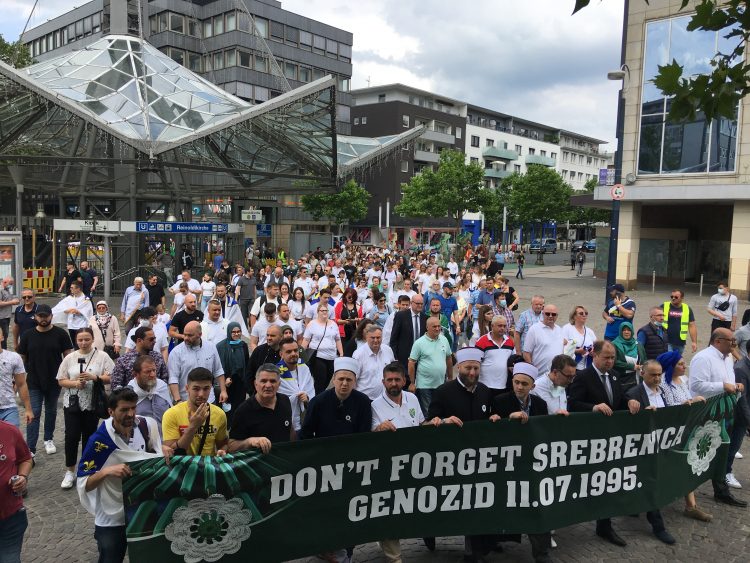 German political representatives joined the many citizens who took part in a Peace March for the victims of the 1995 Srebrenica genocide in the city of Dortmund on Saturday, ahead of the 26th anniversary of the massacre.

The message of the gathering is that what happened in Srebrenica must not be forgotten and not be repeated, said one of the heads of the Amanet association, which organised the march.

“We will not allow that because every year we will remind of that aggression that happened to our homeland,” he said. 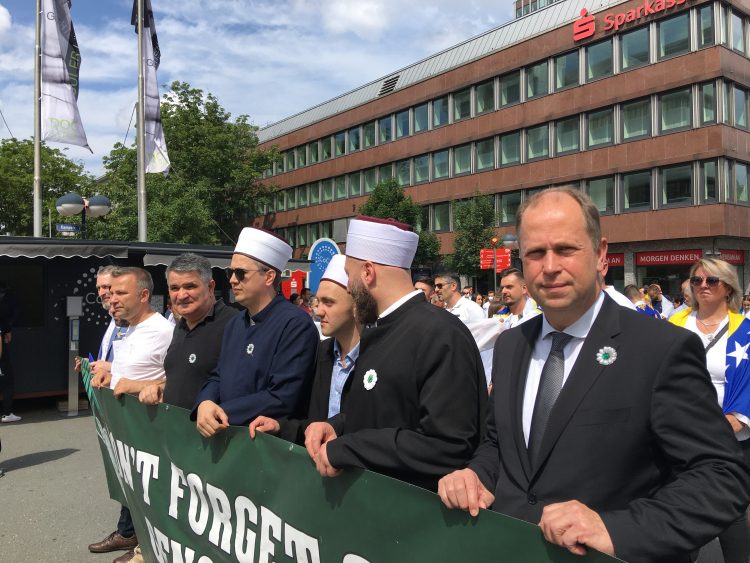 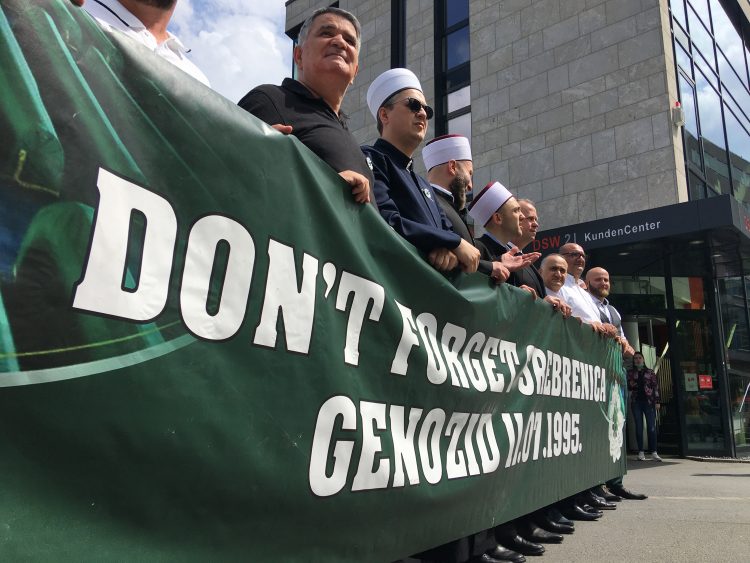