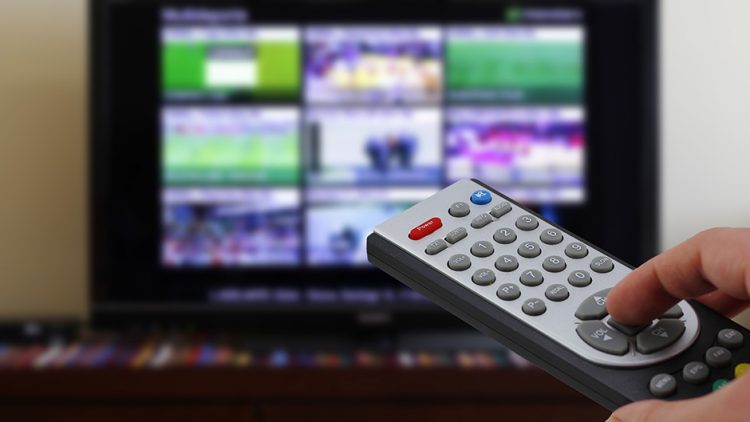 The shutdown of the analogue TV signal in BiH is a direct consequence of the request that arrived in April this year from HAKOM, the Croatian regulatory body, which seeks to eliminate interference coming from the territory of BiH that hinders the introduction of 5G network on specific frequency resources in Croatia, the BiH Communications Regulatory Agency (RAK) said in a statement on Monday.

“Analogue frequencies are no longer a technological standard protected by the International Telecommunication Union, and their coordination has not been conducted since 2015. Indirectly, the shutdown of analogue transmitters during the calendar year 2021 in such an accelerated manner is a consequence of the fact that BiH did not complete the implementation of the strategy of transition to digital TV broadcasting, as its assumed and ratified international obligation, which the Agency warned all participants in this process about,” the statement said.

The RAK said that it informed the associations of licensees about the request from Croatia five months ago, reminding that BiH must act in accordance with the ratified international obligations.

“We note that all TV stations in BiH, also a few months ago, were provided with a list of disputed transmitter locations, so that those locations and the scheduled shutdown dates from the very beginning were not a secret for licensees. In this particular case, it refers to a total of 26 public and commercial TV stations in BiH that have the obligation to turn off analogue transmitters, and among them are public RTV services,” it said.

Regarding the possibility of taking over signals from commercial TV stations in the capacities of MUX A intended for terrestrial broadcasting of public services in BiH, the RAK said that the capacity of MUX A is limited and amounts to 19 MB / s, which is technologically insufficient to receive dozens of new programs.

“Public service broadcasters are currently broadcasting a digital signal based on a decision approving the entry into MUX A in three digital regions, according to the criteria of previous coverage of a specific territory with an analogue signal. We note that public service broadcasters own broadcasting equipment and legitimately manage the allocated capacity,” RAK said, adding that it warned the competent parliamentary body of the Parliamentary Assembly of BiH about this fact, anticipating that a problem could arise for public and commercial TV stations in this calendar year.

“In addition, a conclusion of the Parliamentary Assembly from July this year requires the Agency to provide resources for commercial stations under MUX A, which is currently unenforceable given the above technological limitations,” it said.

“The agency will continue to monitor all processes, undertake the necessary activities and provide professional technical assistance to all public and commercial TV stations. In the following period, it will perform complete monitoring of the current capacity of MUX A intended for public broadcasting services, in order to accurately establish the real technical capacity of this multiplex,” it said.