Recommendation for BiH candidate status unconditional, but with expectations 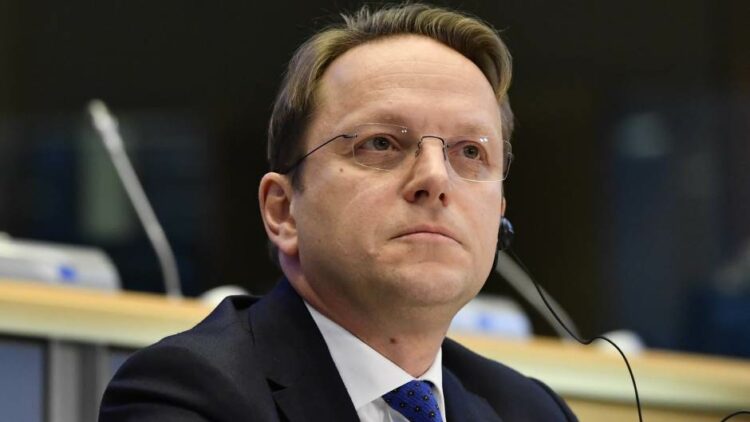 The European Commission's recommendation that Bosnia and Herzegovina be granted EU membership candidate status by the end of the year is unconditional, but it comes with "great expectations", Enlargement Commissioner Oliver Varhelyi said on Monday.

Writing in the Nezavisne Novine newspaper ahead of talks with the country's senior officials during his visit, Varhelyi said that the recommendation for candidate status is a clear message to politicians in Bosnia and Herzegovina.

“The political elite must prove that it wants progress on the European path and that it is ready to implement the necessary reforms,” he wrote.

The Council of the European Union is expected to consider the recommendation in December. However, there are indications that some member states, such as the Netherlands, might withhold their approval because Bosnia and Herzegovina has so far implemented almost none of the 14 reform priorities which the Commission defined as preconditions for candidate status in 2019.

Varhelyi wrote that the Council might discuss the recommendation “possibly as early as December”, depending on the speed of formation of the new government in Bosnia and Herzegovina based on the results of the 2 October election as well as on what the outgoing government would do by then.

He said that the incumbent Council of Ministers was expected to adopt a migration and asylum strategy and a strategy for combating organised crime. He noted that the country was taking too long to adopt amendments to judicial legislation and establish an office for cooperation with Europol.

He noted that candidate status does not mean the end but only the beginning of major work, citing among the priority tasks the reform of the constitution and electoral law to eliminate any discrimination in the election process and ensure the functioning of government.