Sarajevo and Banja Luka mayors travel to Jerusalem for a conference 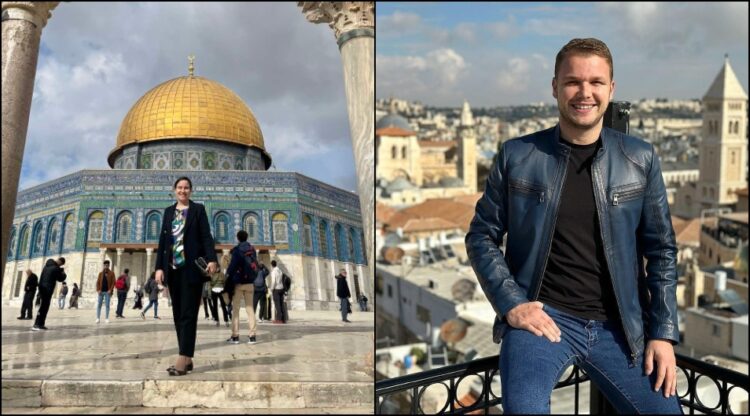 Sarajevo Mayor Benjamina Karić and her Banja Luka counterpart Drasko Stanivukovic travelled to Jerusalem where they will take part in the "Muni World" conference.

“Muni World” is, in essence, a three-day conference where mayors exchange experiences on the development of cities through innovation, but also discuss issues of the environment, urban planning and smart mobility.

After arriving in Jerusalem, Karic noted that on Wednesday she will meet the mayor attending the conference, as well as attend a reception with the President of the State of Israel.

Her colleague from Banja Luka, Drasko Stanivukovic, said in a Facebook post that he will “represent his people, state and city in the best possible way.”