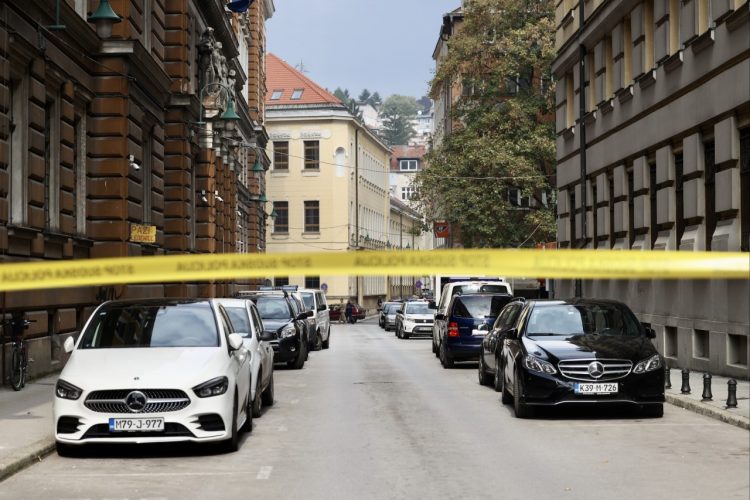 The building housing the Cantonal and Municipal Courts in Sarajevo was evacuated Monday morning due to a bomb threat, Fena news agency reported.

The report regarding the bomb was received at 09:50 am, Sarajevo Canton Police confirmed.

In the meantime, police have formed a team that will carry out a counter-sabotage (KDZ) inspection of the aforementioned facility.