Schwarz-Schilling: Schmidt will be a good High Representative in Bosnia 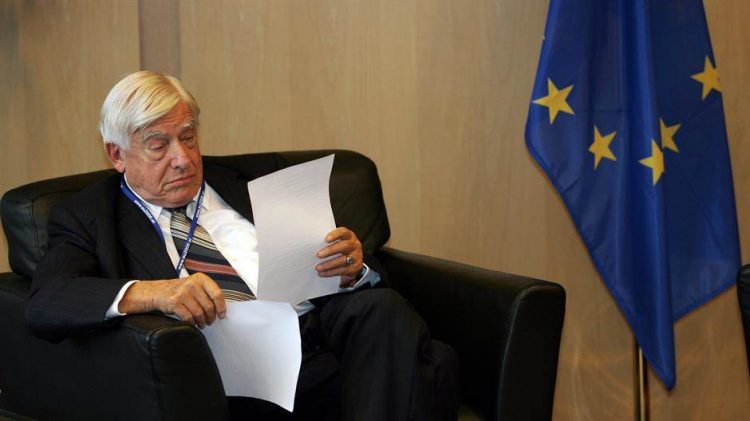 In the said interview, Schwarz-Schilling pointed out that this would not have happened without the “strong support of Chancellor Angela Merkel's Cabinet.”

“I'm not saying that the current High Representative, Valentin Inzko, has not tried everything to resolve a large number of open issues in BiH, but I hope that Schmidt will have more support from the international community and thus greater success.”

Schwarz-Schilling is convinced that Schmidt will be “a very good High Representative, who knows quite well that BiH's path to democracy and the rule of law is still long.”

“Bosnia and Herzegovina needs the professional help of the international community for this. The egoism of the parties, and especially the leadership of the three national ethnic groups, which think only of their own well-being, are the biggest obstacle on the road to Europe,” the former High Representative said.

According to him, Russia's opposition to Schmidt's appointment was predictable and not surprising.

“Besides, their reaction proves that rumours of the Russo-German cooperation for the Bosnian detriment were a mere fabrication,” Schwarz-Schilling added.