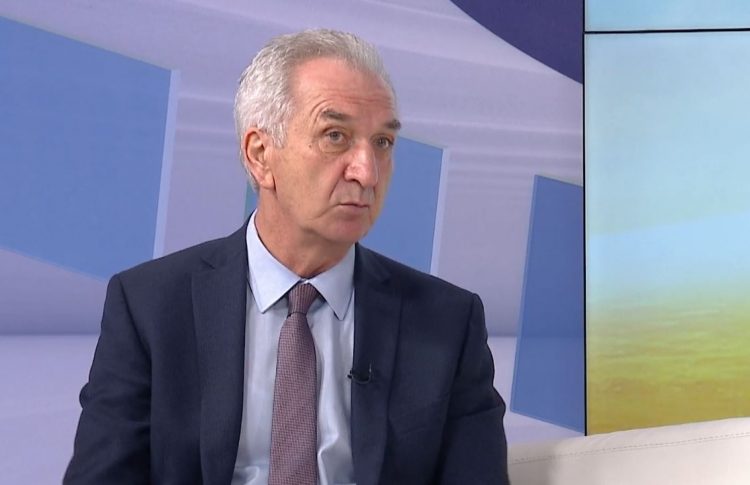 Bosnia and Herzegovina needs dialogue and peace is the only atmosphere in which the Republika Srpska (RS) entity can prosper, the leader of the opposition Serb Democratic Party (SDS) Mirko Sarovic said Tuesday after the meeting with Deputy Assistant Secretary of State Gabriel Escobar In Banja Luka.

“There are things that require dialogue and some important things have caused great dissatisfaction in the RS, like the BiH Constitutional Court decisions. We need normal policies, not the people spreading passions and leading us into dangerous situations. Peace is the only atmosphere in which the RS can prosper,” Sarovic said.

The leader of the Serb Democratic Party (SDS) said they believe that one of the main instigators of this crisis in the country is Milorad Dodik, the Bosnian Serb presidency member and the leader of the RS majority party the Alliance of Independent Social Democrats (SNSD) who likes having the international community’s High Representative with his Bonn powers but who pretends to be against them, using the crisis for his personal gain.

“There are some legitimate RS requests but they need to be solved through dialogue. One-sided decisions are dangerous and can lead us into the abyss. The Dayton Peace Agreement has no alternative. We deserve normal politics. Any kind of rushing or politics threatening the peace are completely unacceptable,” Sarovic concluded.

Deputy Assistent Secretary of State Gabriel Escobar is staying in BiH to meet with BiH politicians following announcements from the RS majority party that they would withdraw their consent from a number of state institutions and reforms, like the army, judiciary and taxation system. Escobar first met with all three members of Bosnia's Presidency on Saturday, after which he spoke with the BiH and the Federation (FBiH) entity parliament leaders.

On Sunday he came to Banja Luka, the administrative centre of the RS entity where a meeting with the RS opposition and later with the majority was planned.