Several people killed and injured after knife attack in Germany 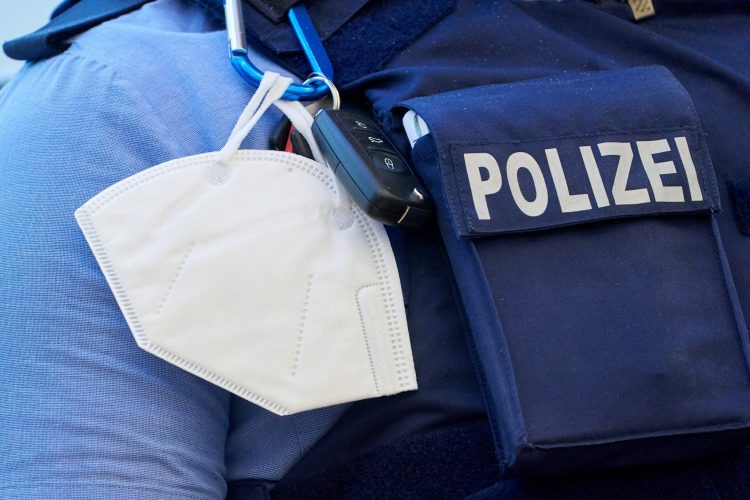 Several people were killed and injured in a knife attack in the German city of Wurzburg, the district police of Lower Franconia tweeted on Friday.

“We are still on-site with strong staff. The attacker was overwhelmed after the police used firearms. There are several injuries and also fatalities to mourn,” the police wrote, adding that there was no longer any danger.

German affiliate RTL reported two dead and several injuries, however, German police would not confirm to CNN the number of victims, nor the motive for the attack.

The local police said the suspect was arrested and the situation was under control.

“We arrested a suspect. There is currently no evidence of a second perpetrator. There is NO danger to the population! Please refrain from guessing — more information will follow,” the police said in a tweet.

“There is a lot of unhelpful speculation floating around,” they added.