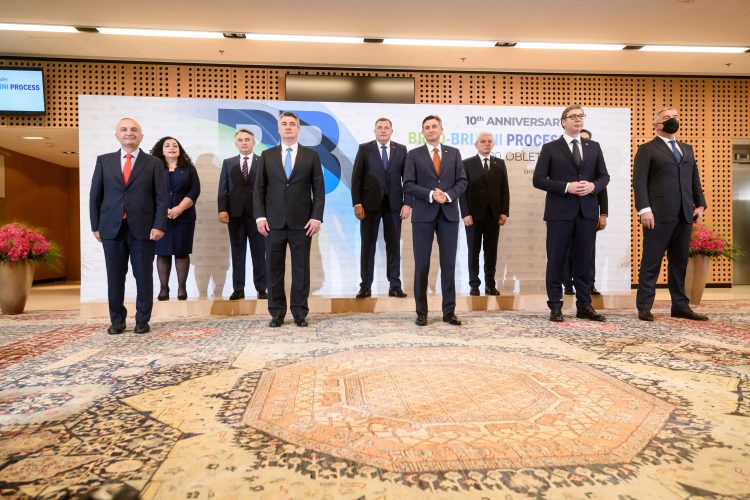 The Chairman of Bosnia’s tripartite Presidency Milorad Dodik along with two other members Zeljko Komsic and Sefik Dzaferovic arrived in Slovenia where they will participate in the Monday meeting of leaders of the Brdo - Brijuni process on Brdo Castle near Kranj, Republic of Slovenia.

Slovenian President Borut Pahor posted a video of the welcome of the BiH Presidency members and the President of Croatia Zoran Milanovic.

Region's leaders are meeting at a time of heightened political tensions, but also in light of poor results in meeting European reforms, as is the case with BiH.

The Brdo Brijuni process was initiated in 2013 by Pahor and the then Croatian President Ivo Josipovic.

The summit aims to strengthen cooperation among the Western Balkan countries in a joint effort to join the European Union.