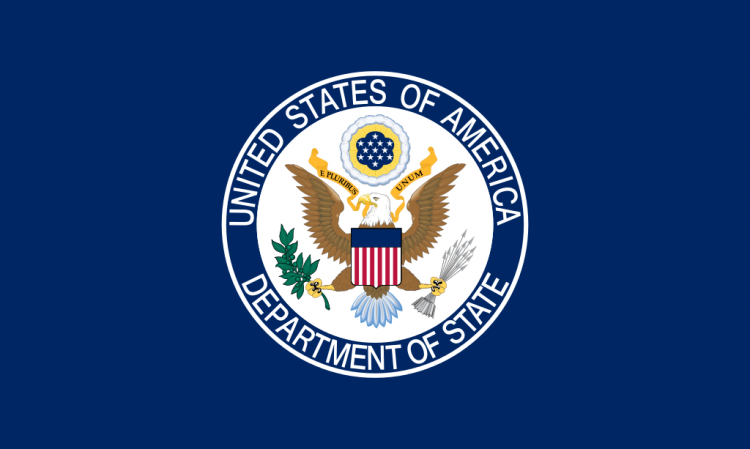 The United States welcomes the action of the United Nations Security Council to unanimously renew the mandate for EUFOR’s Operation ALTHEA. Rooted in the Dayton Peace Accords, EUFOR’s Operation ALTHEA remains critical to maintaining the stability, sovereignty, and territorial integrity of Bosnia and Herzegovina (BiH), the State Department said in their announcement.

“The Office of the High Representative is the civilian mission that corresponds to EUFOR ALTHEA. It also plays a crucial role in ensuring stability in BiH, supporting the rule of law, and assisting in the reform of democratic institutions to advance Bosnia and Herzegovina’s progress on its chosen Euro-Atlantic path.

The United States fully supports High Representative Christian Schmidt and his ability to exercise all necessary authorities, including the Bonn Powers, until the 5+2 Agenda is complete and BiH is a peaceful, sovereign state, with territorial integrity and irreversibly on course for European integration. The High Representative and his Office merit the full support of the international community in this task. We regret that the Security Council was not able to hear from High Representative Schmidt during the debate on his report at the session that adopted Resolution 2604.

The United States stands strong in our support for the government of BiH as it strives to consolidate multi-ethnic democracy and strengthen democratic institutions, counter corruption, and provide economic opportunity for all the people,” the announcement said.