Swastika graffiti appears on Hub of Fine Arts in Mostar 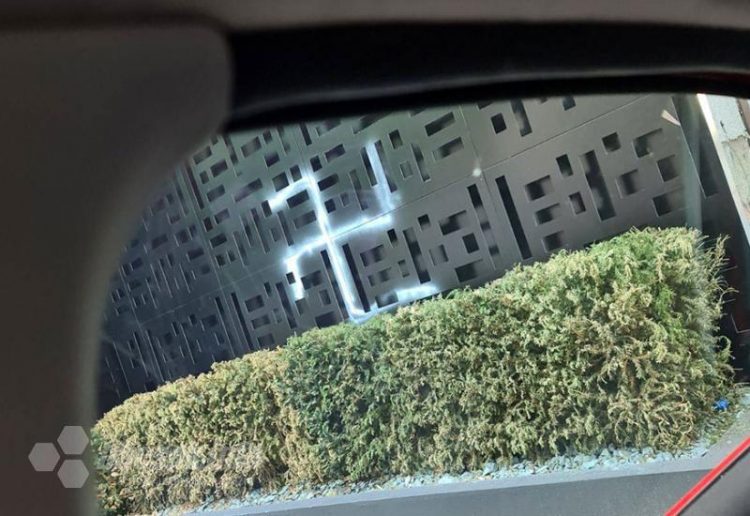 The mayor's office and the Jewish Community in Mostar condemned on Friday the act of vandalism after a swastika appeared on the Hub of Fine Arts gallery in the southern city.

“We condemn all attempts by individuals or organized groups whose actions lead to disruption of public order and peace, as well as attempts to put Mostar in a negative context and a possible attempt to raise national tensions,” the Mostar City Administration said.

It called on police to investigate the case and identify and punish those responsible.

The statement also said that the city has earmarked funds from the budget for the procurement of video surveillance systems in the city in order to respond to such vandalism cases.

The local Jewish Community said that this act represents a hate crime and proves that, despite positive steps taken recently,” the fight against anti-Semitism and xenophobia is far from over.”

“We wholeheartedly believe that the individuals who committed this crime do not represent the citizens of Mostar and the people of Bosnia and Herzegovina. We will not be deterred and our contribution to the community in culture, sports, economy and education will continue in full force,” a statement by the Jewish Community in Mostar said.