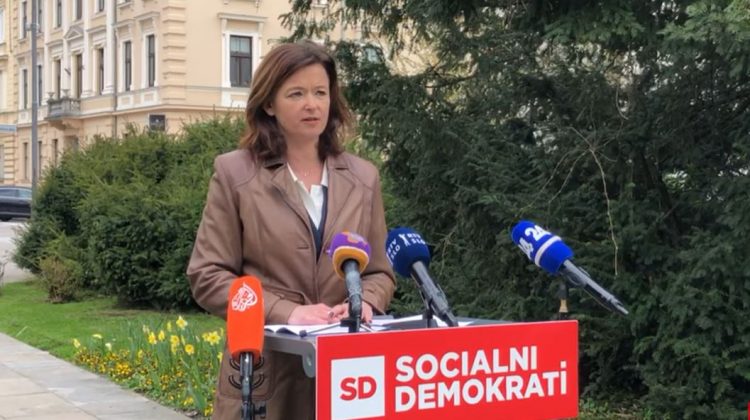 The ideas contained in a document which Slovenian media said the country’s Prime Minister sent to Brussels, proposing the redrawing of borders in the Western Balkans which would include annexing parts of Bosnia to its neighbouring countries, are a product of “dangerous politics,” Slovenian member of the European Parliament, Tanja Fajon, said on Thursday.

The document on the Western Balkans allegedly proposes Kosovo to join Albania and parts the Serb dominated part of Bosnia and Herzegovina to be included in Serbia and the country’s mostly Croat-populated parts to be annexed to Croatia.

It is not clear who drafted the document.

Fajon said that ideas of redrawing borders in the region are “concerning.”

“At a time when a policy of community needs to be promoted, statements of divisions are very dangerous,” she said.

“The idea of redrawing the borders in BiH, which paid a high price, is dangerous. The Dayton Accords ended every military conflict and every problem should be resolved through dialogue,” she stressed.

She called ideas of the dissolution of Bosnia a product of “very dangerous politics” and urged the Slovenian Prime Minister to comment on the alleged non-paper.

“We have to agree and solve problems together, not to talk about separation,” she said. 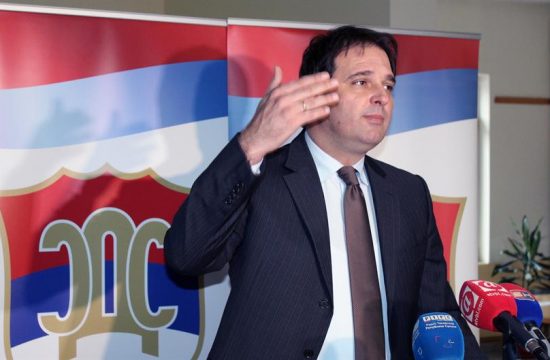