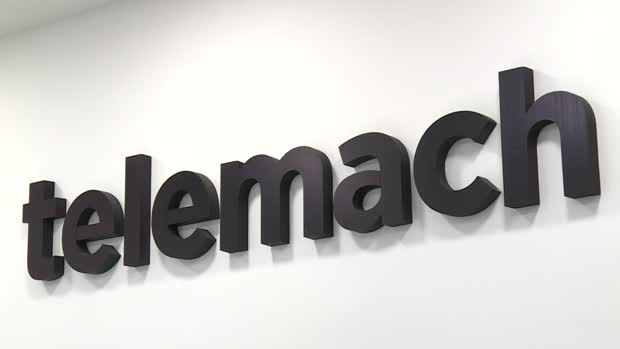 The statement that Bosnia's Consumer Protection Ombudsman issued on the occasion of the end of the contract between the companies Telemach BH and Telekom Serbia, which led to the end of the distribution of Arena Sport channels on Telemach platform in Bosnia and Herzegovina is “sensationalist” and pose pressure on users of Telemach BH, the company said on Sunday.

The statement comes days after Consumer Protection Ombudsman in Bosnia and Herzegovina, Sasa Maric, issued a statement, noting that Telemach company “unpleasantly surprised its users” by terminating the distribution of Arena Sport channels on its platform as of January 1, 2021, and launching the investigation into the case.

The Ombudsman also said in his recommendations that all dissatisfied users are free to either terminate their contracts with Telemach BH by end of January or ask for compensations.

But, Telemach BH recalled that it previously informed its users about the upcoming changes in an “identical way that other operators did at the beginning of 2020, when they informed their users about the end of the broadcast of one of the most important and most-watched TV channels – Nova BH.”

“Ombudsman Maric did not say a word then to protect the interests of the users of other operators over the lack of the option to watch the content of national interest such as the games of Bosnia and Herzegovina's national teams in various sports,” the company said.

“By focusing only on Telemach over the past few days, Ombudsman Maric completely ignored the fact that the M:Tel company, owned by Telekom Serbia, cut the distribution of Sport Klub TV channels at the beginning of the year, which deprived their users of an option to watch the exclusive broadcast of the best European and world competitions, German Bundesliga, English Premier League and FA Cup, Euroleague and Eurocup, Turkish football league, European Basketball Championship for Women 2021 and European Basketball Championship for Men 2022, with ‘Dragons’ (Bosnian national team) as competitors and Telemach as a sponsor, as well as the most attractive tennis tournaments and Formula 1 and Moto GP races. The ombudsman did not find it suitable to react publicly nor he had any comment on the actions of M:Tel, let alone public messages or instructions for users of those operators to terminate their contracts,” the statement added.

Telemach BH suggested to the Ombudsman to “equally” take care of the rights of all consumers and to have equal treatment towards all operators.

“We cannot help but wonder do these unilateral attacks by the Ombudsman on Telemach BH mean the continuation of his passive stance over the monopolisation of the telecommunication market on 49% of Bosnia and Herzegovina's territory, where Telekom Serbia was allowed through illegally approved acquisitions to completely close the market of Republika Srpska (one of two Bosnia's semi-autonomous regions) and deprive the users of selecting another operator,” the company stressed, reiterating that the Ombudsman should apply equal standards and refrain from pressures on Telemach BH users.

The company also recalled that all contracts with users were formed on the grounds of the regulations set by Bosnia's Regulatory Communications Agency, the body that formulated the conditions for termination of contracts.

“No negative campaign on social networks and media, even if joined by the Ombudsman, can dispute the fact that Telemach BH offers the best content, that we offer the most modern equipment and fastest Internet, which we believe all citizens of Bosnia and Herzegovina are aware of,” Telemach BH concluded.

Telemach operates as a part of the United Group – the leader in providing the telecommunication and media services in Southeast Europe, which also includes United Media that among other channels distributes N1's content.