There are 1,149 centenarians living in Bosnia and Herzegovina 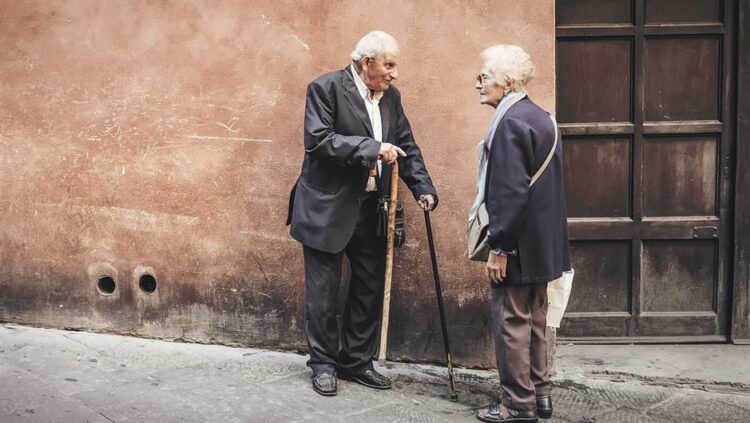 There are 1,149 people aged 100 and over living in BiH, 820 women and 329 men, Bosnia’s Agency for Identification Documents, Registers and Data Exchange (IDDEEA) confirmed.

According to experts, the longer life expectancy of women compared to men is a common occurrence all over the world and there are several factors that affect it.
According to the latest census in BiH, there are more men among people under the age of 48 in the country. However, after reaching the age of 48, women become more numerous, ‘Nezavisne Novine’ reported.

The older the population, the higher the percentage of women in relation to men, so among 85 year-olds there are twice as many women as men.

“The first factor is biological. Although men are the physically stronger sex, women are more physiologically resistant, so many diseases that men get earlier, women get them later. Therefore, the mortality of the female population is lower in relation to the mortality of men,” demographer Aleksandar Majic told Nezavisne novine.
Another factor is that men are much more likely to consume alcohol, tobacco and other drugs, he said.

“Of course, we can also bring violent deaths into this context, such as, for example, injuries at work. We know that men do harder physical jobs,” he explained.

Majic also noted that four out of five suicides are committed by men and that traffic accidents are also four times more frequent for men than for women.

According to the data from Bosnia’s Statistics Agency, the average age of death in BiH in 2019 was slightly more than 74 years. Women who died in 2019 were 77 years old on average, while the average age of men at the time of their deaths was about 71.