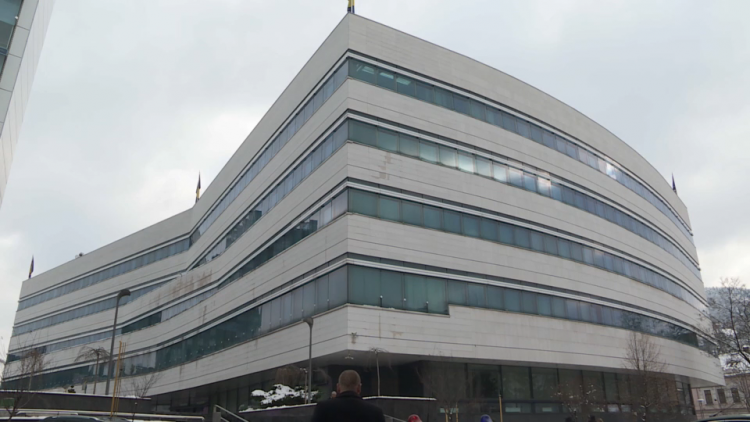 Bosnian Justice Ministry is trying to “practically legalise” the performance of dual duties with the new Law on Prevention of Conflict of Interest and to adopt a solution that is worse than the current one, the Transparency International in Bosnia and Herzegovina has warned, finding "particularly concerning" the fact that sending such law to procedure is done as a part of efforts to meet the conditions for granting the country the EU candidate status.

“TI BiH warns that the proposed law exempts all elected deputies and delegates in the Parliament of BiH from the restrictions related to the performance of dual duties in the management of public companies, and it has been proposed that they will no longer be prohibited from owning private companies that do business with the state or to be in the board of associations and foundations financed from the budget,” the TI said, calling the proposed law “absurd.”

According to the Transparency International, the law proposal will “certainly” worsen the state of corruption in Bosnia and Herzegovina and there is attempt to adopt it “under the guise of meeting the requirements of the European Union for obtaining candidate status.”

The association further explained the difference between the current legislation in this field and the one that has been proposed for adoption, warning that the new law would introduce smaller restrictions.

“According to the previous law, all holders of public office were prohibited from being the head of associations or foundations that are financed from the budget of any level of government, and now the Ministry of Justice proposes that only the financing of such an association from the BiH level is considered a conflict of interest. This is a big step back because officials in state institutions can exercise their influence for personal interests even at lower levels of government,” it stressed.

It said it has submitted comments on the “controversial provisions” of the proposed law to the Justice Ministry and requested its withdrawal from the procedure due to the law standards that the new law would introduce, finding “particularly concerning” the fact that sending this law to the procedure is an attempt to meet the conditions for the EU candidate status.

“TI BiH reminds that the Law on Prevention of Conflict of Interest, which is in line with international standards, has already been adopted in the House of Representatives and subsequently blocked in the House of Peoples of the BiH Parliament. For this reason, inadmissible are the attempts of the Ministry of Justice to delay the procedure by persistently proposing solutions that are worse than the existing ones and render meaningless the essence of the reforms that should improve the mechanisms of the fight against corruption,” reads the TI's statement.