Tokyo Olympics will be held under a state of emergency 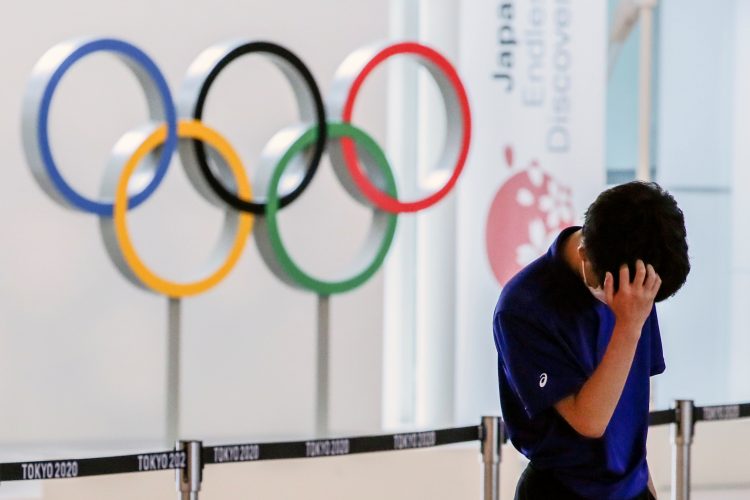 Tokyo venues for the pandemic-delayed Tokyo 2020 Olympics will not have spectators due to the city's coronavirus state of emergency through the Games, according to the Japanese Olympic Committee.

The announcement was made following a meeting of five Olympic and Japanese government groups responsible for the Games.

Japanese Olympic Committee Seiko Hashimoto said due to the pandemic, organizers have “no choice but to hold the Games in a limited way.”

Events taking place outside of Tokyo in areas not under the most severe restrictions are still being considered for spectators.

Earlier on Thursday, Japanese Prime Minister Yoshide Suga had confirmed the Games would be held under a state of emergency.

“The number of infected cases in the area including Tokyo has been increasing since the end of last month,” said Suga, speaking at the start of the government’s Covid-19 task force meeting.

The state of emergency — the fourth in the Japanese capital since the pandemic began — will will run from July 12 to August 22, covering the entire period of the Olympics, which are scheduled to run from July 23 to August 8.

“The number of severe cases and bed occupancy rate continues to be on the low level, but considering the impact of variants, we need to enhance countermeasures so that the infection will not spread nationwide,” added Suga.

Suga added that a ban on serving alcohol in restaurants will continue during the state of emergency.

The spectator decision comes as Tokyo reported 920 new infections for Wednesday — the highest daily caseload since the middle of May.

“There is a remarkable increase of infections especially in the big cities in the Tokyo area,” said Yasutoshi Nishimura, the minister in charge of the country’s pandemic response. The more infectious Delta variant now accounts for up to 30 percent of cases, he added.

Last month, Olympic organizers said spectators would be allowed at the Games, with a cap of 10,000 people per venue or 50 percent of venue capacity. Organizers had already decided to ban overseas fans from the stands in March.

IOC President Thomas Bach landed in Tokyo on Thursday morning, and is observing a three-day self-isolation in his hotel.

The ban on spectators is likely to be a big disappointment for some athletes.

Sport climber Akiyo Noguchi said she derives tremendous power from performing in front of a big crowd, and creating that motivation and energy will be harder without cheers from the bleachers.

“I feel very sad. I wanted to be in the Olympics because I wanted to show my best performance in front of my family and supporters, but this will not be in the form that I’ve been imagining,” she told CNN previously.

Tokyo lifted its previous round of state of emergency on June 20, at the end of the country’s fourth wave of infections. It has continued to impose restrictions under a softer “quasi-emergency,” such as an 8 p.m. curfew on dine-in service at restaurants. But cases have been rising again, prompting health experts to call for stricter measures.

Japan has lagged behind Western countries in rolling out its vaccination drive. Only 15% of its population are fully vaccinated, compared to 47% in the United States and nearly 50% in the UK, according to CNN’s global vaccine tracker.