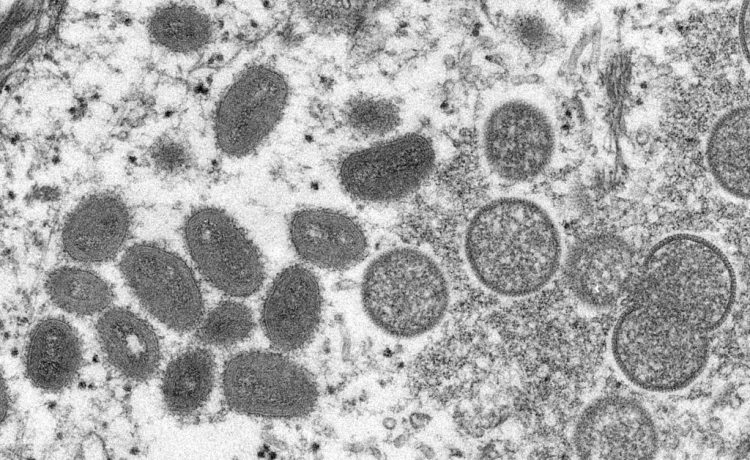 Two new monkeypox infections were confirmed at the Sarajevo University Clinical Center (KCUS), according to the director of the institution, Dr. Sebija Izetbegovic.

Izetbegovic confirmed for Hayat.ba that the Infectious Diseases Clinic of this health institution identified two new patients with monkeypox on Tuesday morning.

The first monkeypox case in Bosnia was confirmed in July.

Monkeypox is a virus that first appeared in remote parts of central and western Africa. The disease is generally mild, and the virus does not spread easily between people, while those affected usually recover within a few weeks.