UK Ambassador's Blog: Why Ukraine matters to us all 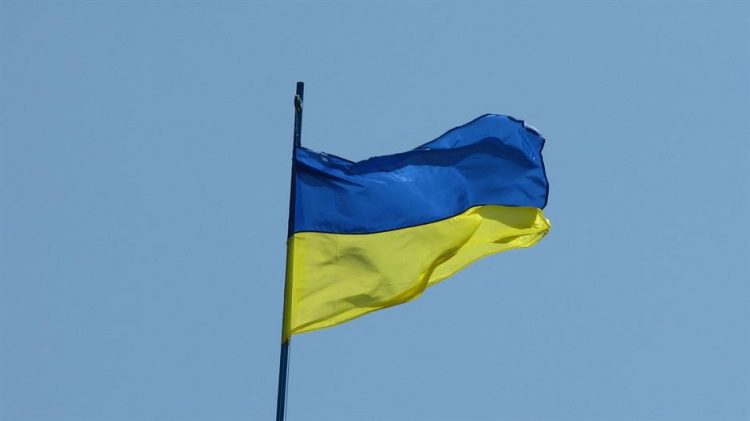 The horrific scenes from Ukraine shock us all, wherever we are in the world. We see burning buildings, terrified civilians and lines of refugees. We see the horror and destruction brought by war. It must bring back painful memories for those who lived through war here in BiH. It strikes the conscience of those fortunate to have lived in peace. It is just and right that, in this darkest hour, everyone stands shoulder to shoulder with the brave people of Ukraine, Serhii Miniailo, Charge d’Affaires, Embassy of Ukraine in Bosnia and Herzegovina, and Matt Field, Ambassador of the United Kingdom of Great Britain and Northern Ireland wrote in a joint blog post.

Below is the full text of the latest blog post from the Ambassador of Great Britain:

Russia’s assault on Ukraine is an unprovoked, premeditated and senseless attack on a sovereign and democratic state. Putin, who claims to be defending the rights of ethnic Russians, is violating international law and the UN Charter. We do not believe that this war is wanted or promoted by the Russian people. Claims of genocide in Donbas are false pretexts for aggression. They have no historical parallel or claim. Putin has made clear his territorial ambition. He has lied to the world time after time. Ukrainians are now living with fear and with suffering and Russians are facing the shaming of their nation. We have the deepest respect for the Russian people and for the rich and proud cultural history of Russia, reflected in those brave individuals standing up for Ukraine from within Russia itself.

But let us be clear, what we are seeing in Ukraine is not just a Ukrainian tragedy. It is a sustained assault on the security, democracy and freedom of Europe.

As we saw in the UN General Assembly, when 141 Member States stood up for Ukraine, Putin underestimated international unity and resolve. We will not stand by and watch him burn democracy to the ground. The UK, along with Ukraine’s partners across Europe and around the world, will make Putin and his regime pay the highest price for this reckless and illegal action. The UK, along with Ukraine’s partners have brought in unprecedented sanctions, we are tackling Putin’s disinformation campaign and Ukraine is being supplied with defensive weapons, humanitarian support and economic assistance. Those who aid and abet Putin’s aggression, such as Belarus, will also face the consequences.

Putin will not succeed

We cannot allow Putin’s destructive ambition to succeed. Putin is turning Russia into a pariah on the international stage. The international community’s unwavering support for Ukraine and for democratic values must shine bright. Dialogue and democracy is the only way to resolve problems – conflict brings needless destruction and tragedy. The people of Ukraine take heart from the outpouring of support from around the world, including from here in BiH where we have seen solidarity gatherings and the Ukrainian flag displayed on iconic buildings. We must not let them face this alone. We must continue to make clear that aggressors must not win. We must all #StandWithUkraine.