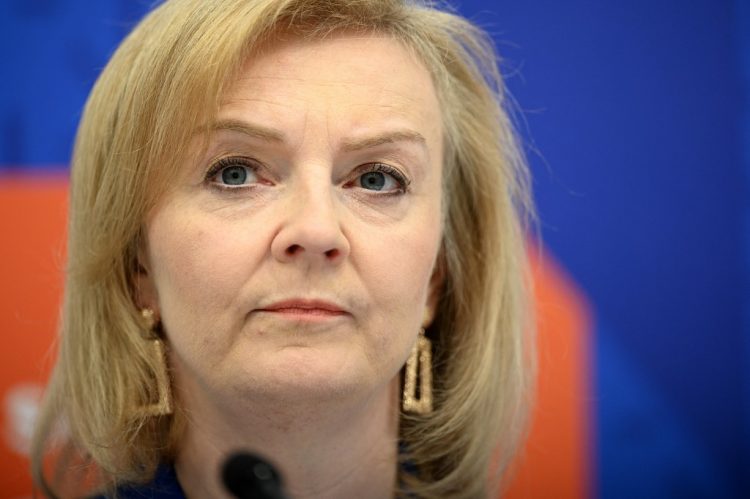 The economic crime bill provisions the United Kingdom is putting through will enable it better target oligarchs in the case of Ukraine, but will also help target secessionists in Bosnia and Herzegovina, British Foreign Secretary Liz Truss said.

Truss made the statement responding to questions from Conservative MP Alicia Kearns.

Bosnia is already under attack from secessionist forces, w/ backing of Putin, we must act now to protecthttps://t.co/UBFnh2PEX2

Kearns asked what planning and efforts the Foreign Office is currently putting in to ensure the stability of Bosnia and Herzegovina.

Truss responded that the situation in BiH is “of major concern.”

“We’re doing what we can to strengthen the institutional arrangements, including targeting those who are leading secessionist movements,” she said.

Truss argued that “it really comes back to the point of economics.”

“The coast has been left relatively clear in the Western Balkans for increased economic involvement by both Russia and China. What we need to do is replace that with British international investment which we are now rolling out to the Western Balkans,” she said.

“But we need our allies to do more. We need the European Union and the countries within the EU to also invest more in the Western Balkans,” she stressed, adding that more support should also be given to the High Representative tasked with overseeing the civilian implementation of the 1995 Dayton Peace Agreement, Christian Schmidt.

“We need to continue to work to strengthen the investments into the region. I think that is one of the most important ways that we can provide a bulwark to increased Russian interference,” Truss added.

She said that, in regard to the financial aspect, there is something the UK could do now. Kearns pointed out that Bosnia’s semi-autonomous Republika Srpska (RS) entity raised 350 million Euros at the London Stock Exchange last year to finance its debt.

“Is this something you could look at in terms of how we cut off their access to our financial capital?” she asked.

“The economic crime bill provisions that we are putting through will enable us to better target the secessionists in Bosnia. This legislation, as well as helping us make sure that all the oligarchs are sanctioned in the case of Ukraine, will also help us target Belarus, and they will also help us target secessionists in Bosnia as well,” she explained.

She pointed out that the UK “can place troops legitimately” in Brcko District, a major strategic point in BiH, at the request of the government.

“Has that been considered, and if not, could I urge you to consider it?” she asked.

Kearns also asked whether the UK could rejoin EUFOR, as other states that are not EU members are part of it as well.

“I will discuss all of this with our Defence Secretary at our next meeting, which is very soon,” Truss responded.