US prepared to use sanctions against those who undermine Dayton Agreement 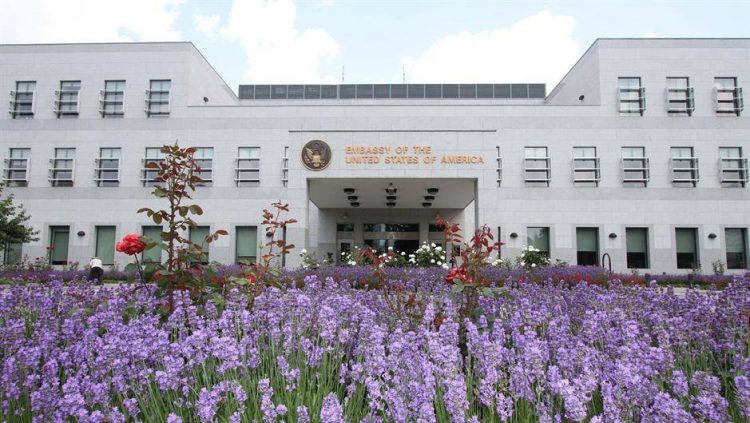 The United States stands ready to use “all available sanctions” against those who undermine or facilitate the undermining of the Dayton Peace Agreement, but this does not replace the responsibility of all leaders in BiH to reject destabilizing actions and instead work through the functionality of state institutions, the US embassy told Radio Free Europe on Wednesday.

The statement comes after the National Assembly of Bosnia’s semi-autonomous Republika Srpska (RS) entity adopted a decision to set up an agency for medicines that would operate separately from the BiH state-level one.

This is seen as the first step of RS ruling party leader and BiH Presidency member Milorad Dodik, who announced the unilateral transfer of competencies from the state to the entity.

But according to the US Embassy, “there is no constitutional way for a single entity to unilaterally withdraw from state institutions.”

The move would be contrary to the Constitution and the Dayton Peace Agreement, the embassy said.

“Further developments on the basis of peace from the Dayton Peace Agreement is the best guarantee of security and the path to prosperity for all in both entities and in the Brcko District,” it said, adding that “attempts to distract citizens from the problems of corruption that hold them back, and neglecting to implement the reforms necessary to create better economic opportunities and health outcomes for all are irresponsible leadership.”

“We will continue to support political leaders and all citizens who rise above the rhetoric of divisions and work to build trust and create a safer and more prosperous country for all,” the statement concluded. 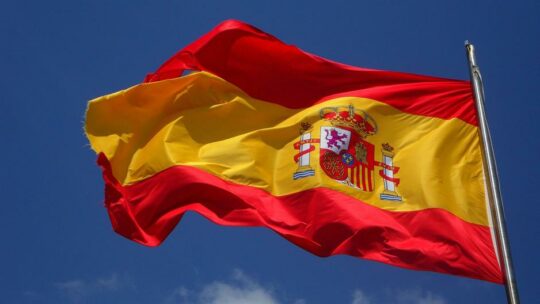 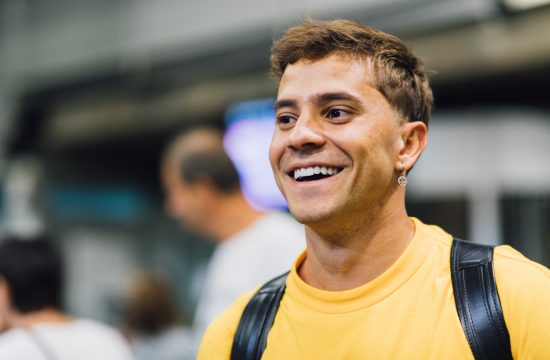