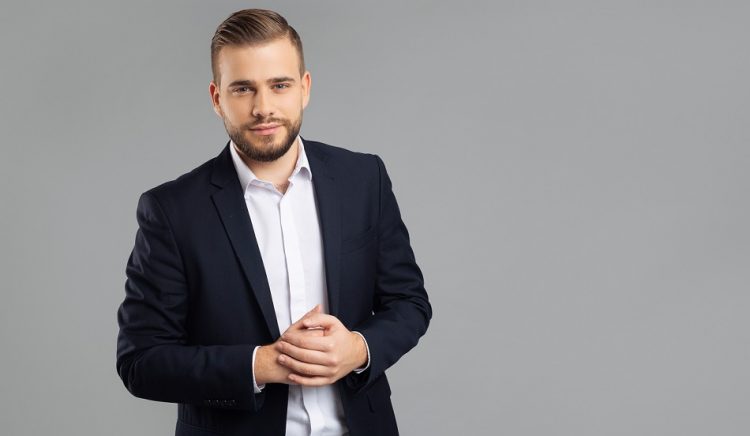 The latest US State Department report on human rights in Bosnia and Herzegovina named the death threats N1 reporter Nikola Vucic received via social media among examples of attacks against journalists detrimental to media freedom in the country.

“Nikola Vucic, a Sarajevo-based reporter with the television channel N1, received death threats via social media. On May 26, commenting on reports that the West Herzegovina Canton declared itself a “COVID-free zone,” Vucic sarcastically asked on his Twitter account if a “fascism-free zone” would be declared soon. The post was followed by threats and calls for violence against him, including statements that Vucic should be “thrown in the river,” the Report said, adding that Vucic closed his Twitter account after this.

It also noted that the BH Journalists Association and the Free Media help Line “strongly condemned the threats and were threatened themselves as a result.”

Vucic filed a criminal complaint regarding this case to the Sarajevo Canton Prosecutor's Office in June 2020 but the institution has still not issued a decision on it.