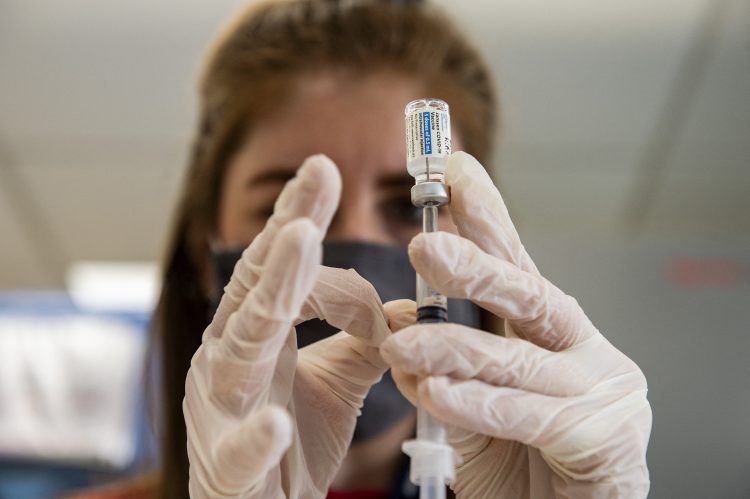 The United States is currently administering Covid-19 vaccine doses at a pace that’s nearly five times faster than the global average, and has fully vaccinated a larger share of its population than most countries that have been vaccinating for a similar amount of time, a CNN analysis suggests.

Over the past week, the US administered an average of more than three million doses per day, according to data published by the US Centers for Disease Control and Prevention. That’s more than 900 shots per 100,000 people each day.

Globally, an average of 16 million shots have been administered daily over the past week, according to data published by Our World in Data. That’s about 200 shots per 100,000 people each day.

About 20 countries have been vaccinating their populations against Covid-19 for 100 days or more, including the US.