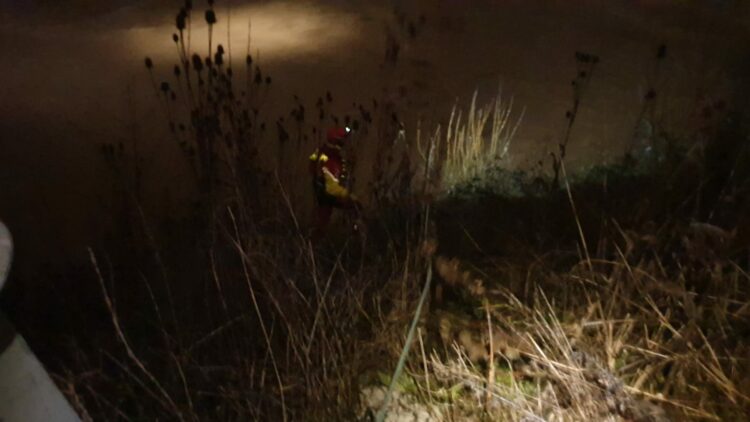 Local authorities informed that the body of a young woman was pulled out of the Miljacka river early Thursday morning.

“We immediately alerted the on-duty team of the GSS Novi Grad Sarajevo, who were searching for the missing person on the territory of the Municipality, more precisely in the bed of the river Miljacka”, they added.

At 3:58 am the search and rescue teams spotted a body on the surface that was being carried by the river not far from the Center for Education, Sports and Recreation “Safet Zajko”. They immediately proceeded to extract the lifeless body to the bank of the river with the presence and help of the Sarajevo canton police officers where the investigation was carried out, they say.