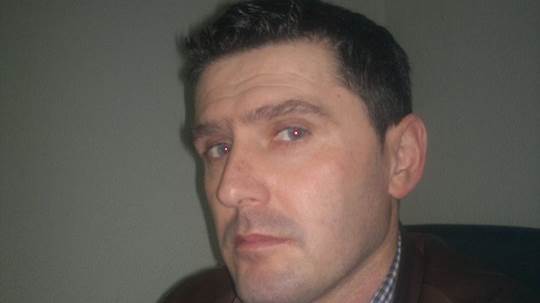 The video showing Bosnia's top judicial official and an officer of the special State police allegedly taking bribe is credible, Nermin Alesevic, the co-owner and director of Airvent company said for N1, adding that he recorded it to show the state of Bosnia's judiciary.

“I've been fighting our corrupt judiciary for the past eight years. I submitted everything I have to the international community, the British Embassy, as well as the CD containing my 30-minute recording.

He added that he familiarised the US embassy and the international community's High Representative in charge of overseeing the civilian implementation of the Dayton Peace Agreement which ended the 1992-1995 war in Bosnia, with the case.

“I did it personally to prove the situation we are in. I worked for two years on proving that the very top is corrupt,” Alesevic noted.

Bosnian investigative news portal Zurnal published a text on Tuesday, saying they have a video allegedly showing an officer called Marko Pandza, from the State Investigation and Protection Agency (SIPA) – Bosnia's special police, taking some €1,000 on behalf of Milan Tegeltija, the head of the High Judicial and Prosecutorial Council which appoints judges and prosecutors and disciplines them.

Immediately upon the publication of the text, Tegeltija published a public statement saying Zurnal's text is a “complete fabrication and a malicious lie that he was caught in any form of corruptive activity simply because he never took part in any such activity in his life, let alone in the said case.”

On Thursday, Zurnal published an eight-minute video where the said police officer and Milan Tegeltija are talking with Alesevic about his case, but the video never shows Tegeltija asking or taking the money.

Tegeltija reacted to the video as well saying “it can clearly be heard that I am saying ‘I can't help you right now with anything’, and that I am telling Mr Alesevic to give me the documents, the case file number and the name of the Prosecutor, which is common practice in the HJCP for complaints by parties who object the length of processes,” Tegeltija told N1.

Speaking to N1, Alesevic confirmed he was contacted by the SIPA who told him they opened a case on the matter and that he has to give a statement to the Prosecutor, which is why he cannot make further comments on the case.