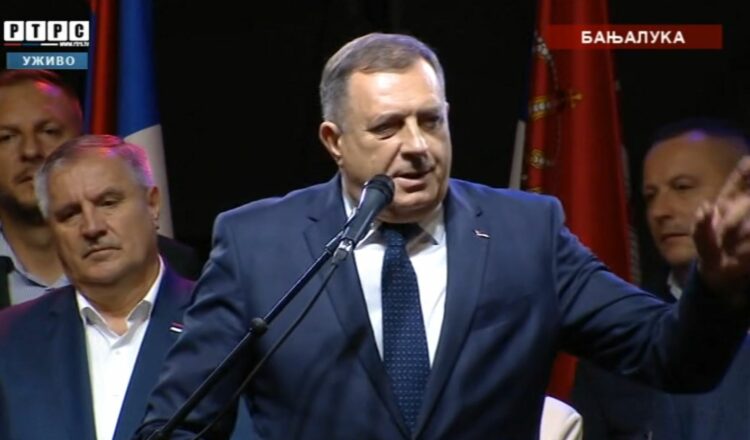 We will leave, surely, one day and we’ll take 49 percent of Bosnia with us, the leader of the ruling Alliance of Independent Social Democrats (SNSD) in the country’s Republika Srpska (RS) entity, Milorad Dodik, said Tuesday evening, at the end of the rally gathered by the ruling coalition in support of general election results which were disputed by the RS opposition who demanded a total recount of ballots, citing election fraud.

Dodik addressed the crowd of some 30,000, according to police estimates, at Krajina Square, in Banja Luka, the administrative centre of the Serb-dominated entity during the rally called “Fatherland Calling”.

He talked about the elections, but also cursed on several occasions and sent a message to Bakir Izetbegovic, the leader of the Democratic Action Party (SDA), the biggest Bosniak, ethnic-oriented party in Bosnia

“Milorad Dodik, SNSD and its coalition partners have already won 12 times in the RS and we will win again because we work for the people. As long as the people say that I should be here, I will be,” Dodik said.

He stated that “they are not a people who would teach others lessons, who hate and who want something that is not theirs”.

“We agreed that the RS is ours and that everyone else can live in it very freely and I am proud of her (the RS). The RS is our promise and it will remain because it is broad enough for everyone. Some say Bakir lost, [Croat Democratic union – HDZ BiH leader Dragan] Čović retired, so neither Dodik can [win]. I am a Serb, they are not, I am elected by the Serb people. I don't hate any Bosniak like Bakir hates the RS,” said Dodik who ran for the office of RS President during 2022 general elections.

He also cursed for putting the word “entity” before its name “Republika Srpska” as well as for shortening the name to “RS.”

“Give us back the Constitution of Bosnia and Herzegovina or we will leave,” he said, referring to the idea that BiH should return to the “original Dayton Peace Agreement,” annulling all the reforms implemented over the years which created a single market in the country, a single currency, single military, border police and other state-level institutions, including the judiciary.

“We promise you, we will go surely, and one day we will take 49 percent of Bosnia and Herzegovina with us. And when is that? I believe in the ideals of an autonomous and independent RS. They cannot prohibit us, this nation must not renounce its greats who pledged their lives for the RS,” Dodik concluded. 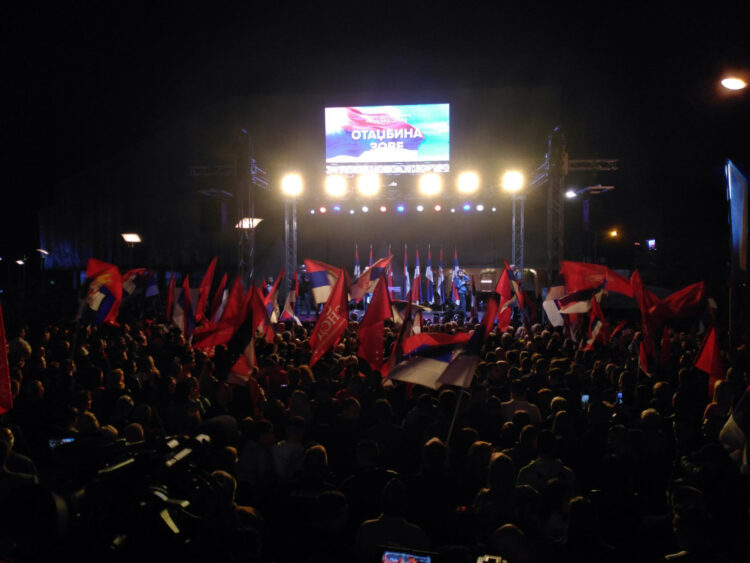 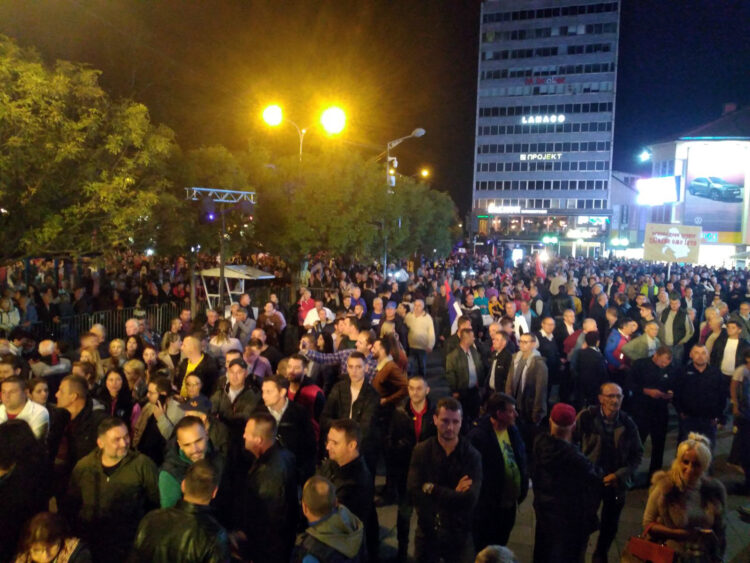 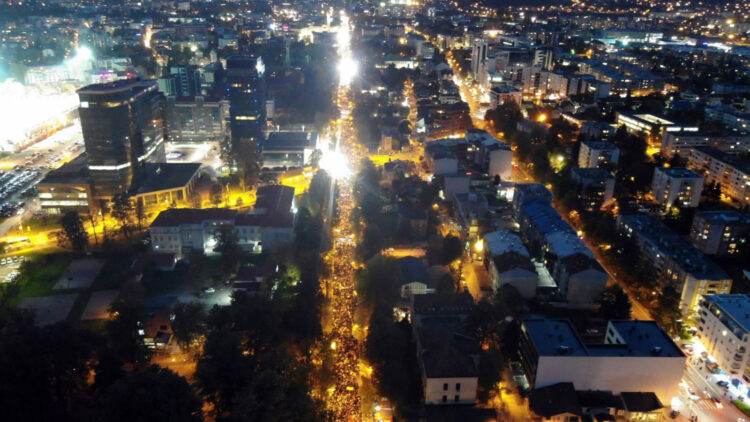 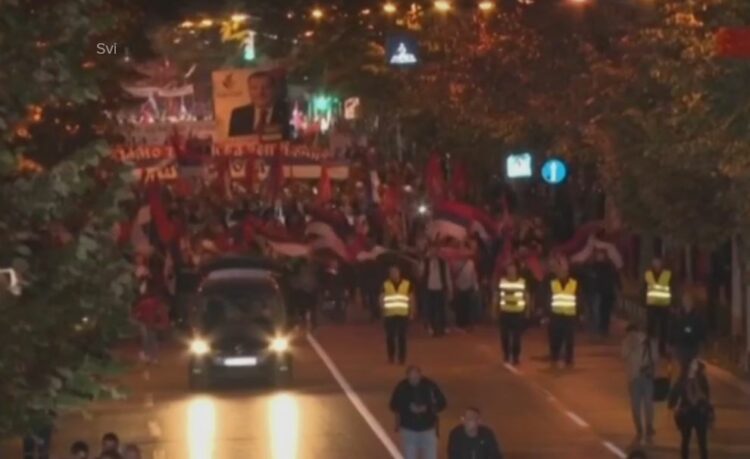 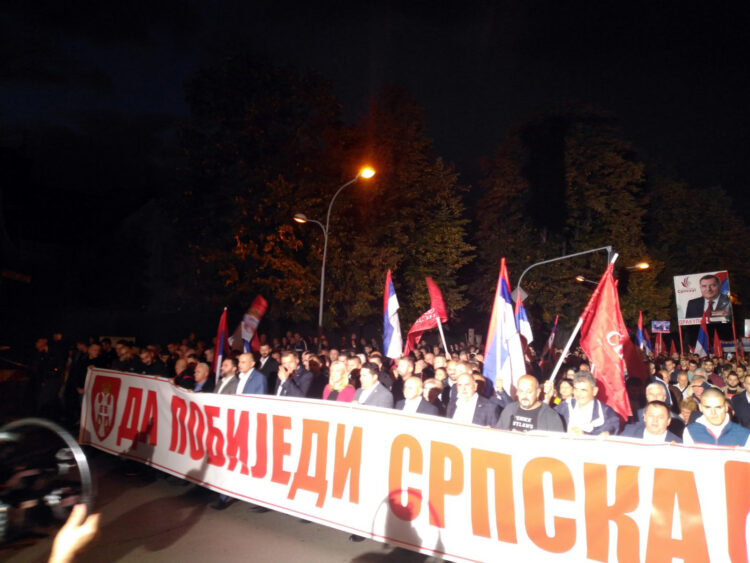 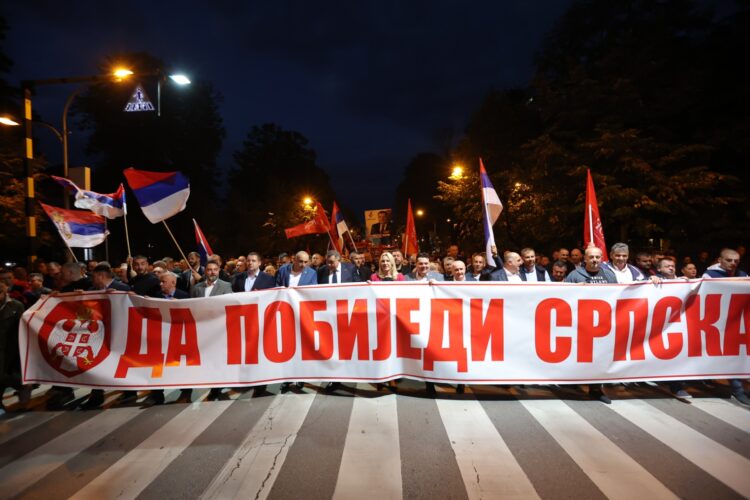 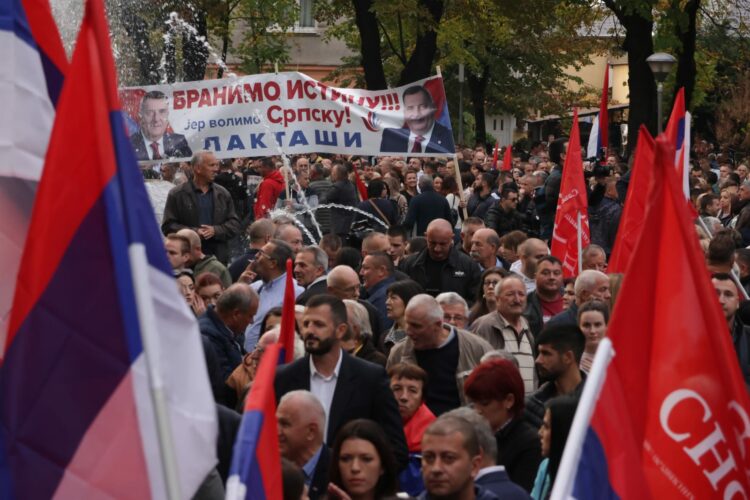 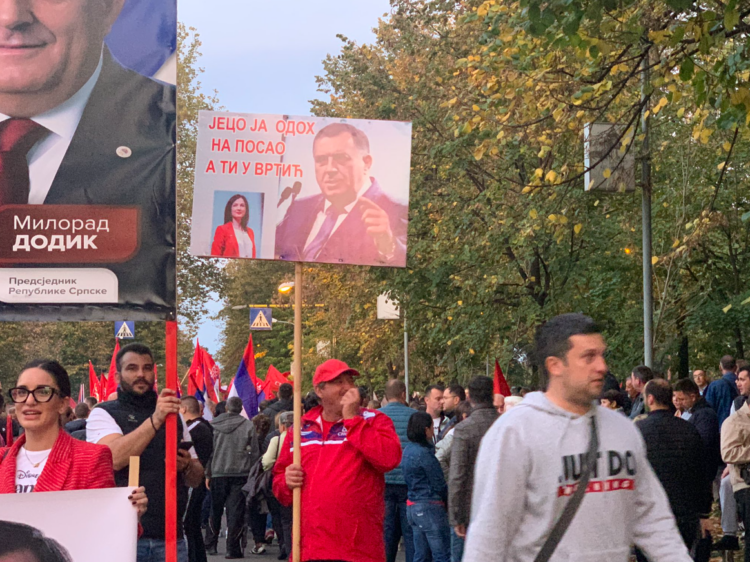 This idea was expressly opposed by the SNSD and its coalition partners, who demand that the results for the RS President be determined as soon as possible “because Milorad Dodik is the winner.”

Dodik ran against the RS opposition’s Jelena Trivic who was in the lead at one point, according to their election observers, but in days to come Milorad Dodik caught up to Trivic only to surpass her as days went on.

After the 1992-1995 war in Bih, the country was subdivided into two entities, the Federation (FBiH) and the RS, with a rough ratio of 51 % to 49%. The FBiH entity is mostly populated with Bosniaks and Croats while the RS is largely dominated by Bosnian Serbs.