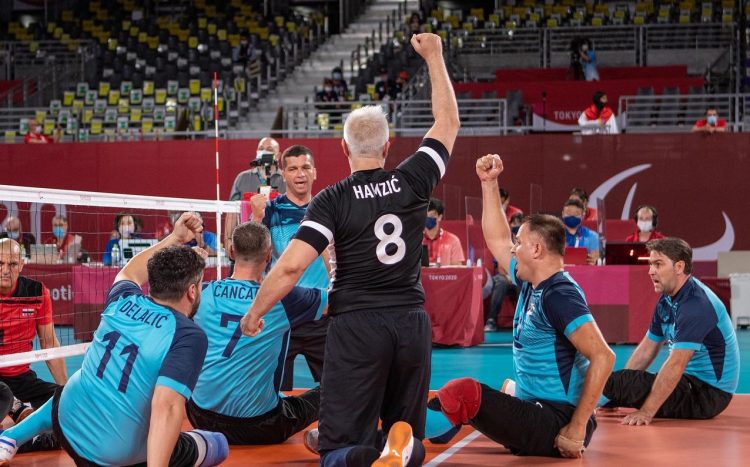 The BiH volleyball team had six appearances at the Paralympic Games and won medals at all six of them. Apart from Bosnia, only Iran can boast of this result.

“This is the 24th consecutive medal for our national team in big competitions! Rejoice, Bosnia and Herzegovina, they promised a medal and they are returning with a medal,” said the Facebook page of the BiH National Team in sitting volleyball.