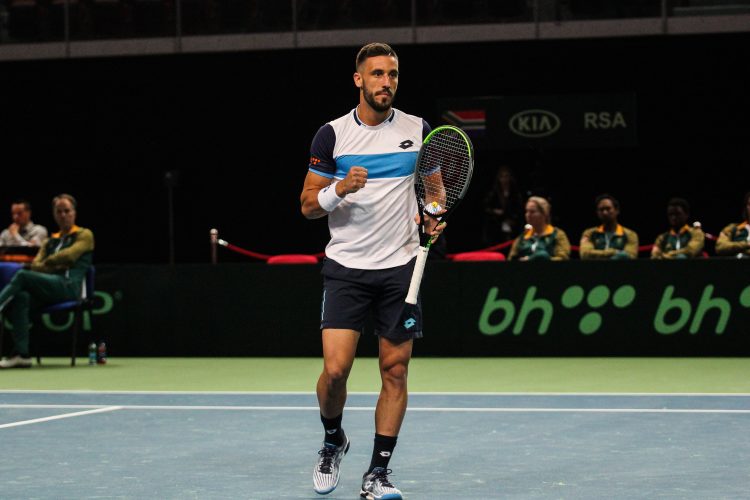 Bosnia and Herzegovina Davis Cup team advanced to the next round of the World Group I competition after Damir Dzumhur defeated Tunisian Malek Jaziri.

The Bosnians justified the role of the favorite against the national team of Tunisia, and advanced to the next stage of the competition after Dzumhur's win 2-1 in sets, after almost two and a half hours.

Bosnia and Herzegovina has thus secured a spot in the World Group I Davis Cup, and the country's next opponent will be picked by lot.