Bosnia starts deporting illegal migrants from Pakistan to their country 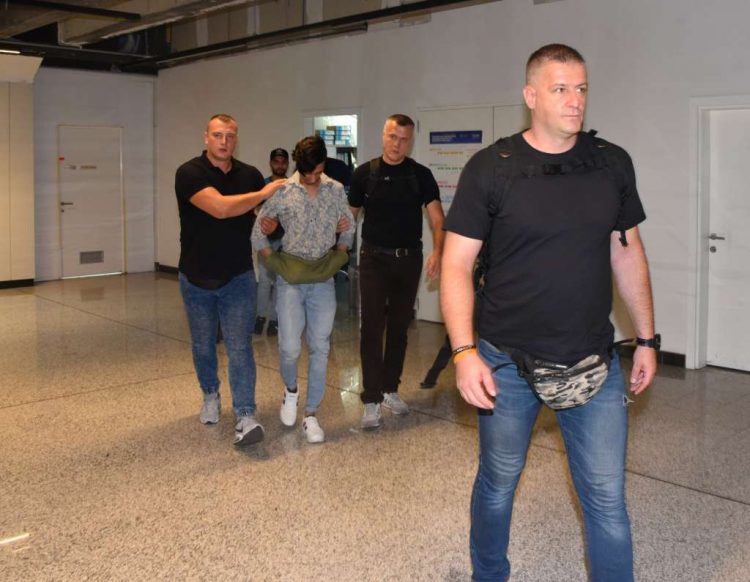 Bosnia and Herzegovina is the first country on the Western Balkan migration route which started the deportation of citizens of Pakistan who are illegally staying in the country.

The Service for Foreigners Affairs on Sunday returned the first group of migrants from the Sarajevo International Airport under the Readmission Agreement between BiH and Pakistan, which was signed in November 2020 by Minister Selmo Cikotic and Pakistan's Minister of the Interior Ijaz Ahmed Shah, the BiH Security Ministry said.

BiH security officials stressed the importance of starting this process, which is the result of extensive preparation, negotiations and harmonization of procedures between the institutions of BiH and Pakistan.

Soon after the completion of this readmission, which is also seen as a test for the effectiveness of procedures in this regard, new groups of illegal migrants are expected to be sent to Pakistan.