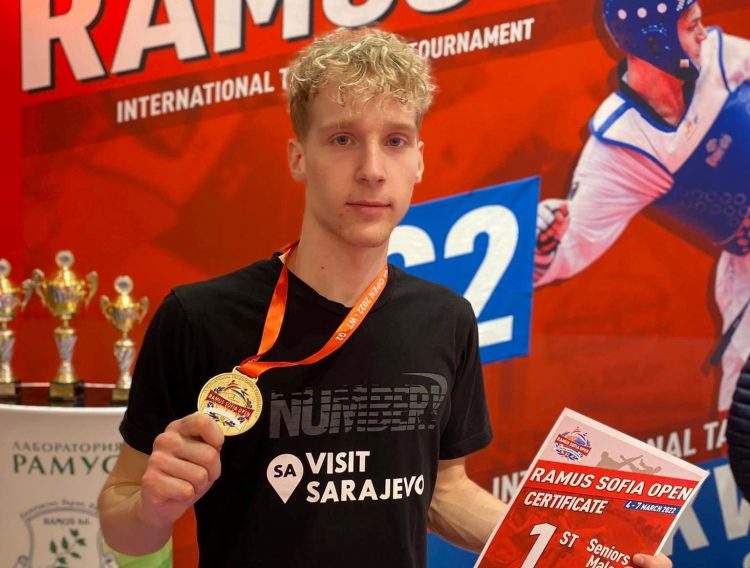 Husic defeated three opponents before he took on his German opponent in the final and won with 15:11.

In February, Husic competed in two competitions, the President's Cup in Albania, where he took third place, and the Turkish Open 2022, where he won silver.