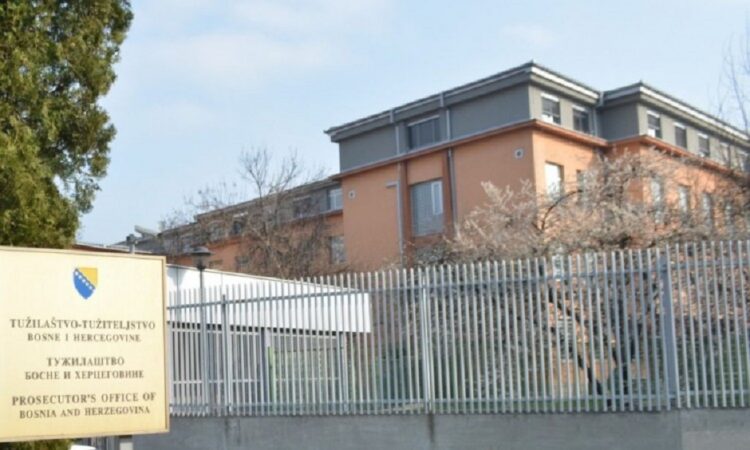 The lifeless body of Dragicevic was found at the mouth of the river Crkvena in Banja Luka, the administrative centre of the Republika Srpska entity, on March 24, 2018.

The death of the young man was initially declared an accident, as an official pathologist said at a press conference the cause of death was likely drowning and that David had taken drugs.

The conference sparked protests, especially after another autopsy performed on the young man’s body showed a different time of death.

The case was later reclassified into murder.

Led by David’s father, Davor Dragicevic, who believes police and prosecutors in the RS are hiding the killers, citizens have organised into the ‘Justice for David’ group and have organised a series of protests at Banja Luka’s main square. The Republika Srpska authorities banned the gatherings in late December 2018.

“The case taken over from the Banja Luka District Public Prosecutor's Office refers to the several persons regarding actions of violating official duty that can be related to the commission of a criminal offence against life to the detriment of the injured party David Dragicevic, as well as failure to report the crime and the perpetrator and aiding the perpetrator after the offence was committed,” the BiH Prosecutor’s Office said.