Chinese Embassy: China is a consistently sincere friend of all Bosnian citizens 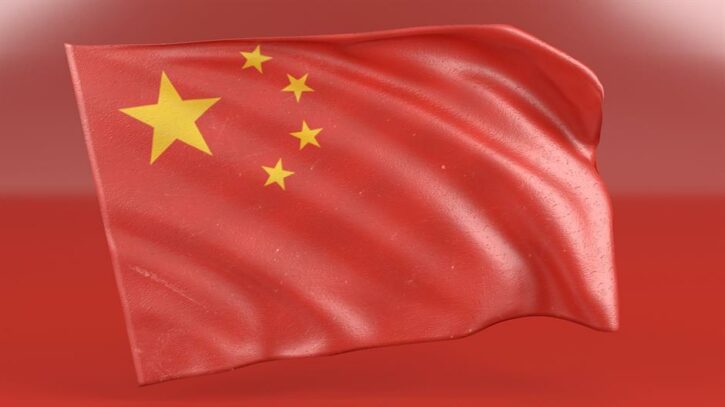 Bosnia has made significant progress in 26 years since the Dayton Peace Agreement was signed and its peoples and citizens should have the right to decide on the fate of their country independently, the Chinese Embassy told N1 ahead of a UN Security Council discussion on the situation in BiH.

The discussion on Thursday evening comes days after the news emerged that Russia requested a vote in the UN Security Council on its draft resolution, which was backed by China, proposing an end to the institution of Bosnia's international administrator, the High Representative, by the end of July next year.

The High Representative in Bosnia is the international official tasked with overseeing the civilian implementation of the 1995 Dayton Peace Agreement.

“In the past almost 26 years since the signing of the Dayton Peace Agreement, Bosnia and Herzegovina has made significant progress in several areas, thanks to the efforts of all its peoples and citizens, and the situation in the country has changed significantly,” the embassy said.

“BiH is a sovereign state. We are convinced that the peoples of BiH and its citizens have the wisdom, ability and right to independently decide which way their country is going. The international community should provide assistance to Bosnia and Herzegovina in a way that meets the real needs of this country and its citizens,” it said.

“As a permanent member of the United Nations Security Council, China is a consistently sincere friend of the peoples and all citizens of BiH and is ready and obliged to make its contribution,” the statement concluded. 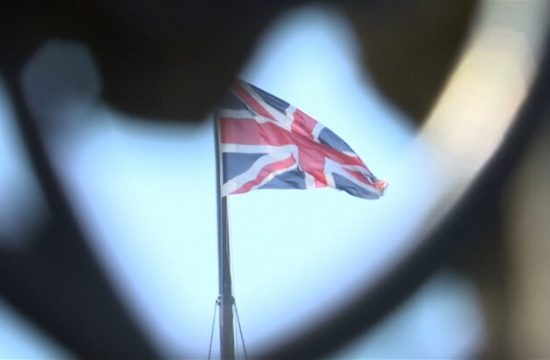