Dodik: Serbia has the right to defend safety of Serbs in Kosovo 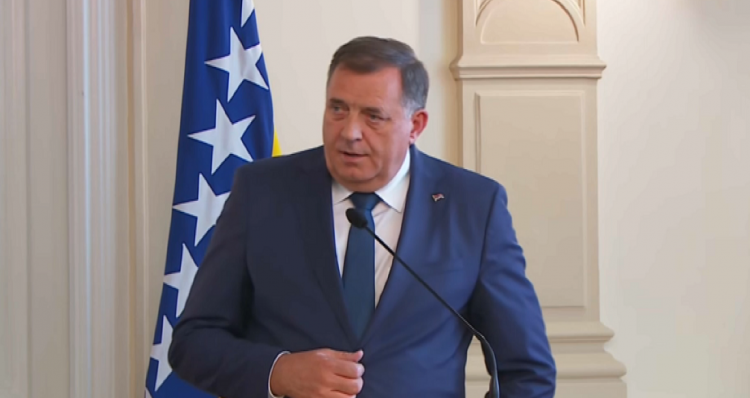 Bosnia Serb Presidency member Milorad Dodik said Serbia has the right to defend the safety of the Serbs in Kosovo, according to the UN Security Council Reoslution 1244.

He empahsised that Republika Srpska, Bosnia's Serb-majority region, “fully and strongly supports the leadership of Serbia in the efforts to deescalate the situation and to find a peaceful solution through dialogue to protect the rights of the Serb people.”

According to Dodik, it is “clear” that the rights of the Serbs in Kosovo as well as the Serbs in Republika Srpska are “violated under political pressures” and the international community is “using dual standards when it comes to the Serbs.”

Tensions escalated in the north of Kosovo a day before the Kosovo government's decision to issue temporary documents for Serbian citizens entering Kosovo and to change Serbian license plates came into force.

Serbs in the north of Kosovo set up barricades towards the Jarinje crossing, and after diplomatic intervention by the USA, the Kosovo government announced it would postpone the implementation of the decision until September 1. 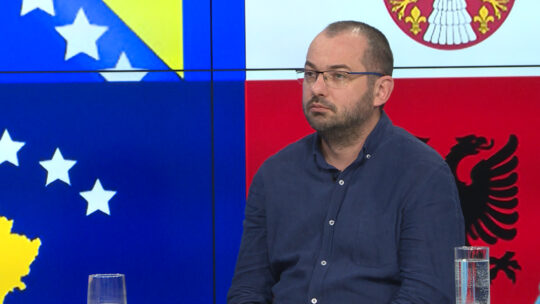 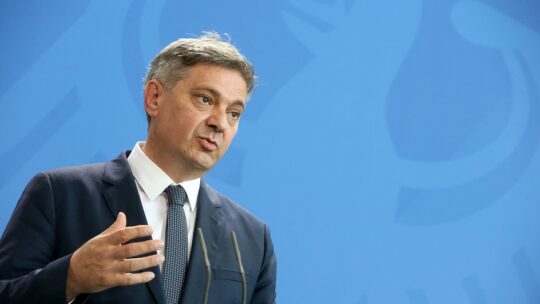