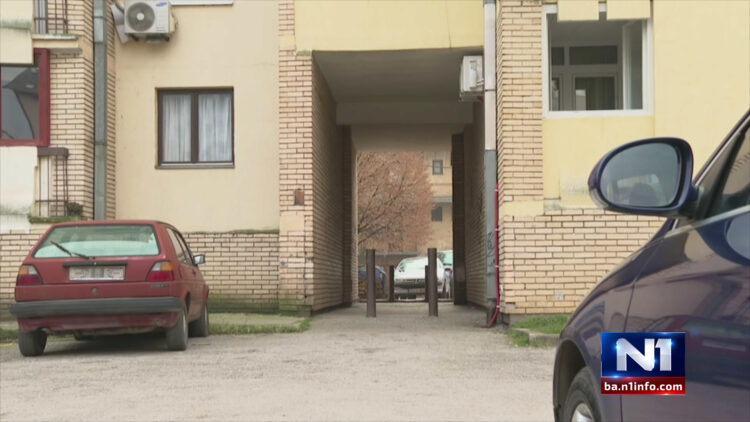 Former Bosnian football player Almir Rascic, who was shot in front of his building in Gorazde on January 13, died at the Sarajevo University Clinical Center on Monday, the spokesman for the Ministry of Interior of the Bosnian Podrinje Canton confirmed for N1.

He was in a coma after suffering severe head injuries.

“He was only wearing slippers, a tracksuit, and a jacket. There is a passage between two buildings, his car was parked on the other side of the building, he started walking and that's when it happened. A shot was heard. Two neighbours saw it. They called an ambulance and he was transported to the emergency room in Gorazde, where they tried to put him in an artificial coma,” said Muhidin Rascic, Almir's father.

He was then transported to the Clinical Center of the University of Sarajevo. The surgery lasted about 5 hours.

The attackers have not yet been arrested.