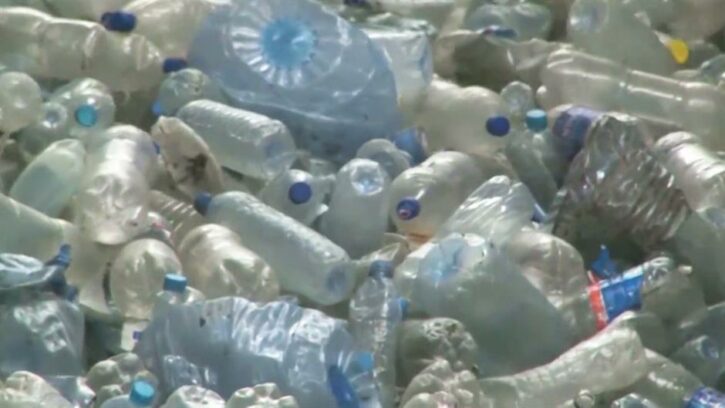 A research team at Zagreb's Srebrnjak Children's Hospital will conduct the first national research on the impact of micro and nano plastics on children's health and the development of allergies, to involve more than 650 students in three Croatian regions.

The research will focus on the impact of those particles invisible to the naked eye, which are the result of the process of decomposition of almost non-degradable plastic waste, on the incidence and development of allergies, primarily in children.

The project will be conducted in the eastern Croatian cities of Osijek, Pozega and Slavonski Brod, the central cities of Zagreb, Ivanic Grad, Velika Gorica and Zapresic, and the coastal cities of Zadar, Sibenik and Split.

This is the first such research in the country, and participation is voluntary. It is part of the international scientific project IMPTOX, which is aimed at obtaining answers as to how micro and nano plastics impact human health, with emphasis on allergies, and the Srebrenjak Children's Hospital is one of 12 European centres participating in it.

The project is still in its initial stage and will last four years.

Currently, samples are being collected and their analysis, expected by mid-2023, should provide the first indicators of exposure to micro and nano plastics in Croatia.

The research also studies habits – how much time children spend outdoors, if they drink water from plastic bottles, as well as how much they are acquainted with the problem of microplastics and if they behave in such a way as to reduce exposure to it.

Micro and nano plastics are tiny particles of plastic that are a result of the decomposition of bigger plastic items or are produced and added to commercial products such as synthetic textiles, cosmetics or dyes. Those tiny particles can be found everywhere and can enter one's body through food, water and air.

“We want to assess the objective effect of exposure to micro and nano plastics since at present we do not have sufficiently developed methods to establish if exposure to plastics in our environment has a significant impact on our health,” Turkalj said.

If such particles are found and their impact on health is proven, the goal will be to define standards, namely the amount and type of particles that could have an impact on human health. Once the standards are determined, a European directive will be adopted to introduce criteria for producers, notably for food and drinks packaged in plastic, Turkalj said.