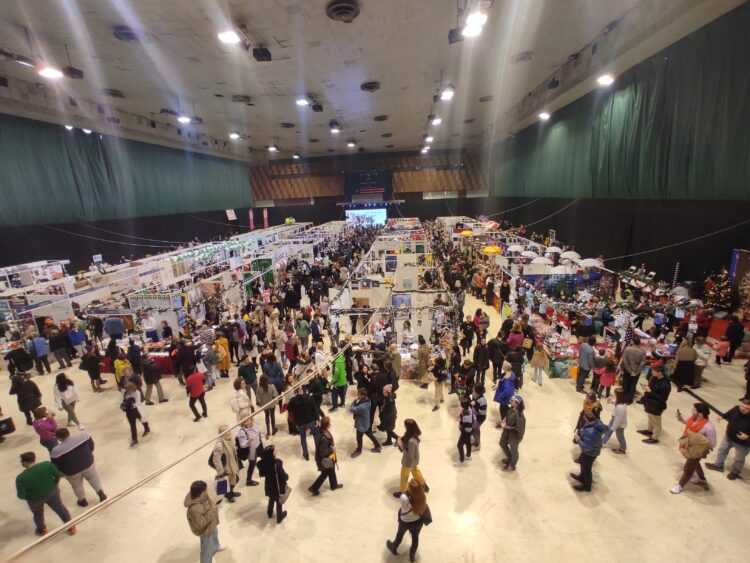 More than 80 stands were set up at the Skenderija Hall and visitors have an opportunity to taste a wide selection of foreign dishes and drinks as well as handcrafts from all parts of the world.

The goal of the event is to raise money for children and young people in a state of need through sale of tickets, various items, souvenirs, food and drinks.

Among the most popular stands this year are, according to the number of visitors at their stands, those of the EU Delegation, the embassies of Germany, Norway and Sweden, as well as the United States Embassy which brought Santa Claus to Sarajevo, causing joy among the youngest guests of the event.

In addition to these, there are also the stands of the embassies of Algeria, Azerbaijan, Australia, the Jewish Community, and many others.

Local charity organisation Pomozi.ba is actively involved in the event and is among other things offering for sale souvenirs that include signed jersey of Bosnian football star Edin Dzeko, clothes from the New York Fashion Week and a hat of a popular Bosnian singer.