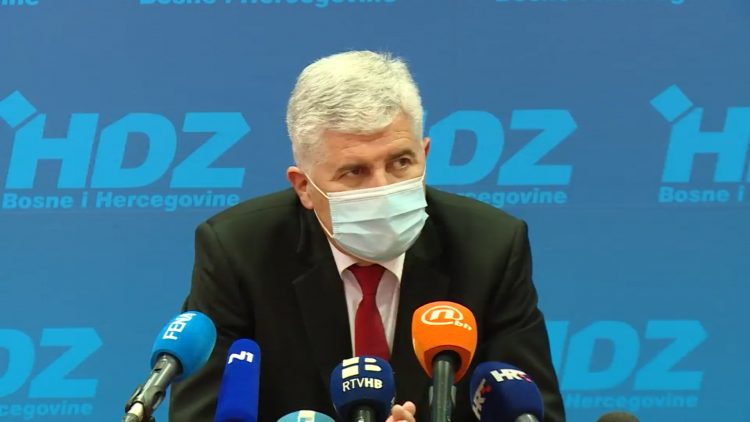 The 2022 General Elections in Bosnia and Herzegovina could take place according to a new Election Law, the leader of Bosnia’s Croat Democratic Union (HDZ BiH), Dragan Covic, said on Friday.

Covic, who is Deputy Speaker of Bosnia’s House of Peoples, said he expects the negotiations between his party and the main Bosniak party in the country, the Party of Democratic Action (SDA), and institutions to intensify mid-May.

“I believe it will be a two-day or three-day gathering, after the Eid holidays. It would be desirable if what we manage to agree on to be discussed in Parliament by the end of the sixth month. We have also created an inter-ministerial group in which all parties are represented, “Covic said, talking about the election law.

“If anything needs to be changed in the Constitution, that should also be done,” he said, adding that he is optimistic about the process.

“As I see it, we will have elections under a new election law that will be adopted in a non-election year,” he said.

Covic also said he expects the laws on conflict of interest and public procurement also to be amended by the end of June.