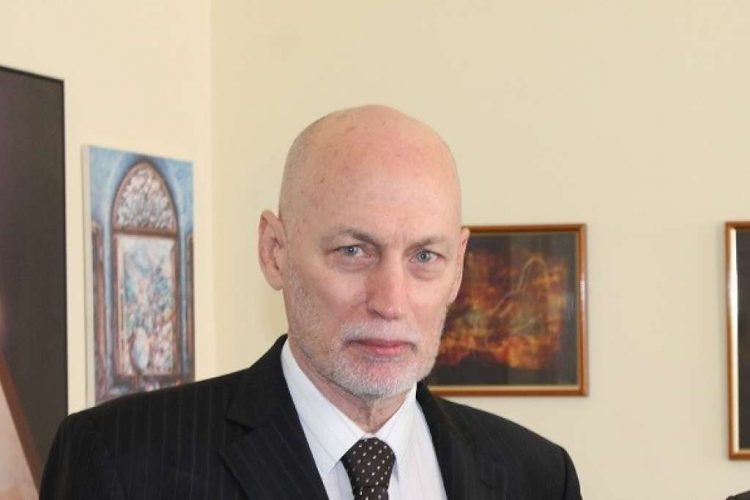 According to Haaretz, Yair Lapid who serves both as Israeli Prime Minister and Foreign Minister called the Ambassador’s actions a “new nadir for Israeli diplomacy,” and ordered that he be censured.

“At the direction of Prime Minister and Foreign Minister Yair Lapid, the Director General of the Ministry of Foreign Affairs Alon Ushpiz reprimanded the Israeli ambassador to Albania and Bosnia-Herzegovina for his conduct in the case referred to in the Haaretz editorial today,” the ministry said in a statement.

In its memorandum sent earlier this month, the Israeli Embassy noted the necessity of legitimate representation, implementation of court rulings that refer to the rights of minorities, and welcomed the proposal of Election Law changes proposed by the Croat side.

This resulted in a demarche to the Embassy by Bosnia’s Foreign Affairs Minister, Bisera Turkovic, saying that the Israeli Ambassador expressed support for electoral reform in BiH based on a model that would produce “discrimination” which was resolutely rejected by most of the parties in BiH’s Parliament.