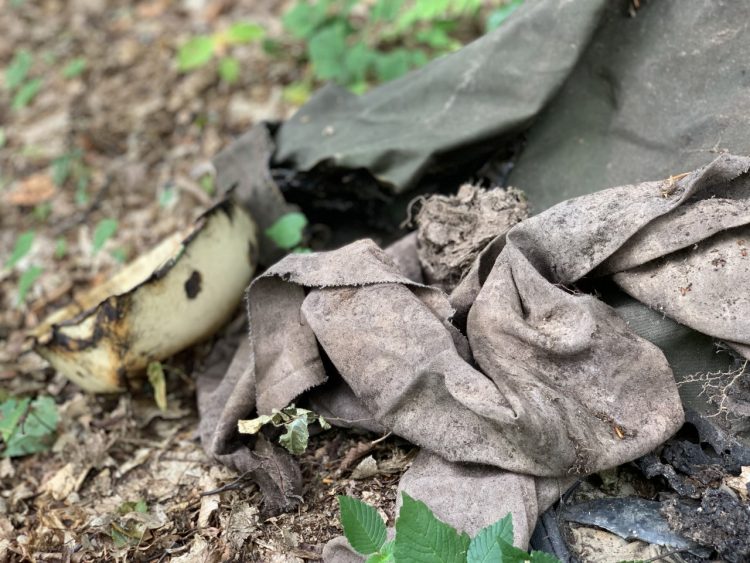 Even 26 years after Bosnian Serb forces ambushed groups of Srebrenica men and boys who were escaping the genocide that occurred after the eastern Bosnian town fell, clothes and other personal belongings can be found in the forest and meadows along the path the men took to save their lives.

The Pale Bukva site is part of the route more than 3,000 participants of the 2021 Peace March are taking as they walk the path the survivors took in July 1995 backwards. Personal items and parts of remains of those who were killed along the way can still be found there.

The traditional three-day-long march will take them to Potocari on Saturday evening, in time for Sunday’s anniversary of the fall of Srebrenica.

Some 15,000 men took the path through the forest and over mountains to escape the systematic execution of Srebrenica men and boys that took place after Bosnian Serbs ran over the eastern Bosnian town of Srebrenica on July 11, 1995.

Even along that path, Serb soldiers hunted them down and killed thousands.

The Pale Bukva site is also the place where a video that was shown across the world was shot.

In the video, a local who was captured by Bosnian Serb forces, Ramo, is forced to call out to his son, Nermin, who is hiding in the woods.

The participants of the March now reenact this scene, yelling out Nermin’s name as they walk along the path.

Peace march participants pass by the house of survivor Ramiz Nukic, who returned to his village near Srebrenica years ago and is in his spare time searching the woods for remains of those who never made it. Nukic has found bones belonging to hundreds of people who were then identified through DNA analysis.

Participants of the Peace march are expected to arrive this evening in Potocari, a suburb of Srebrenica where the town’s population in vain sought the protection of United Nations peacekeepers.

There they will meet with participants of an ultra marathon and members of motorcycle clubs – all heading toward Potocari for Sunday’s anniversary to carry the coffins of the latest victims experts have found in the numerous mass graves in the area.
This year, 19 victims will join the thousands already buried at the Potocari Memorial Center.

The youngest among them is 16-years-old Azmir Osmanovic, and the oldest 63-years-old Husein Kurbasic. Among the victims is also 24-year-old Zilha Delic, as well as a father and a son – Hajro and Jusuf Aljic. 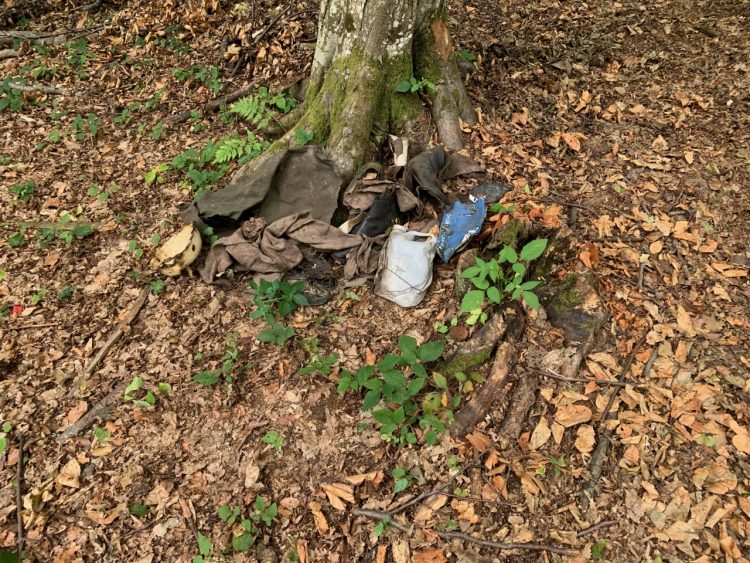 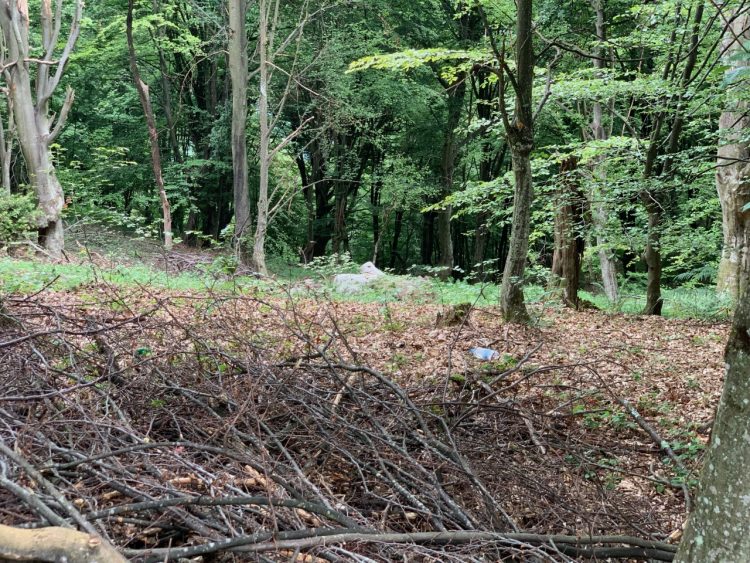 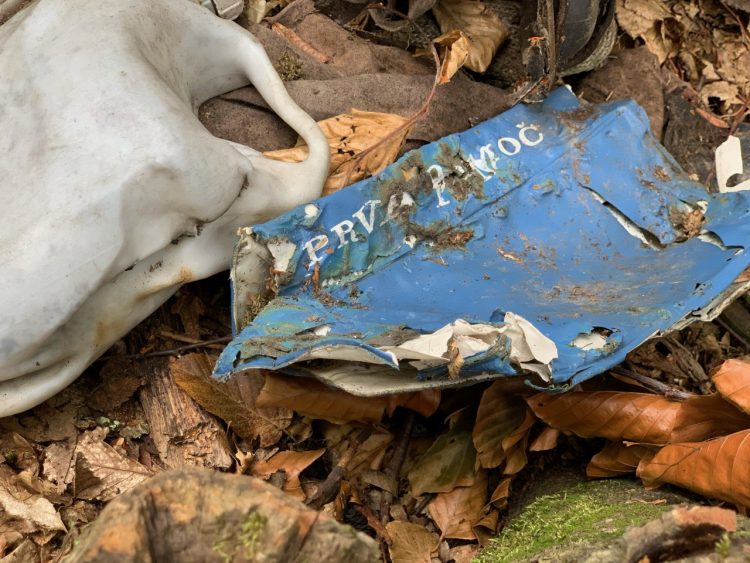 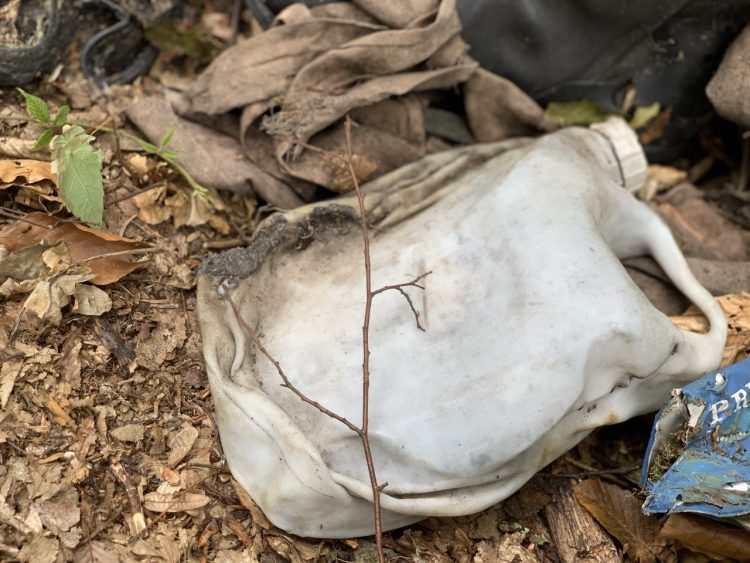 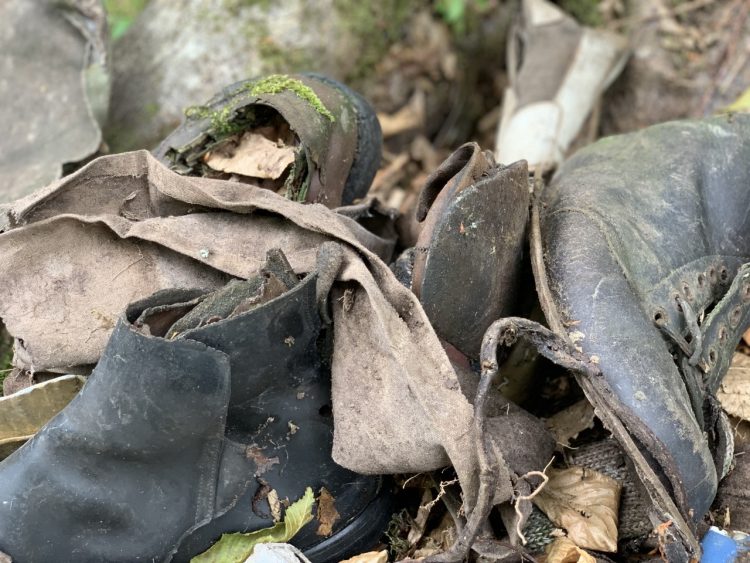 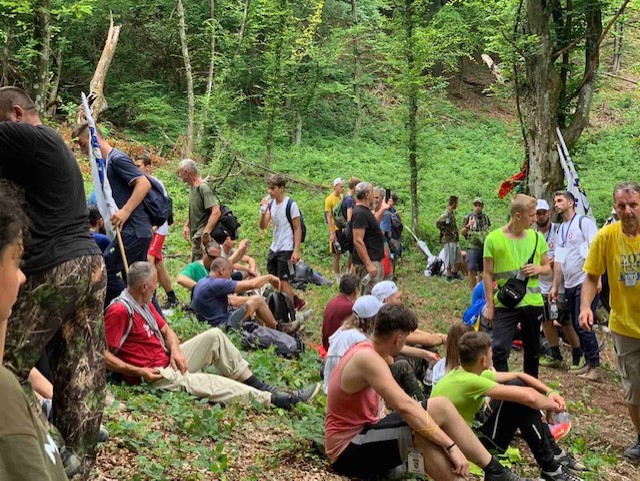 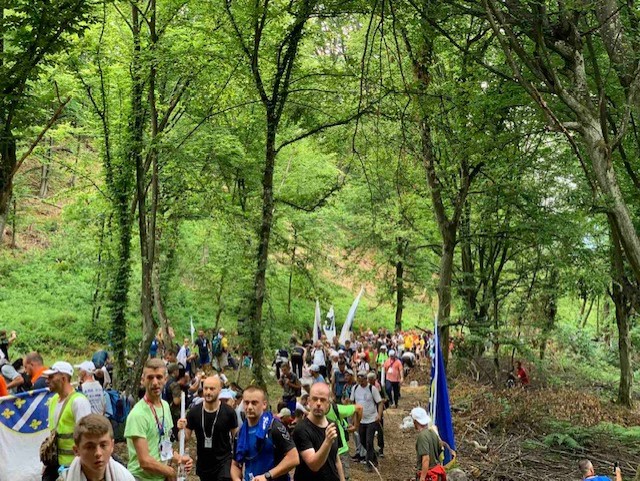 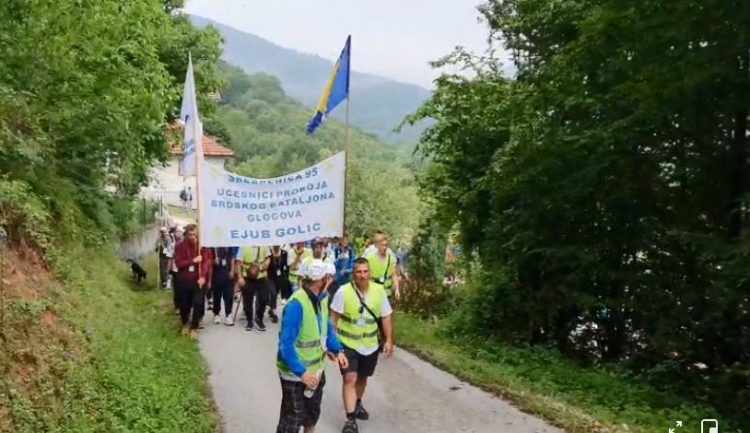 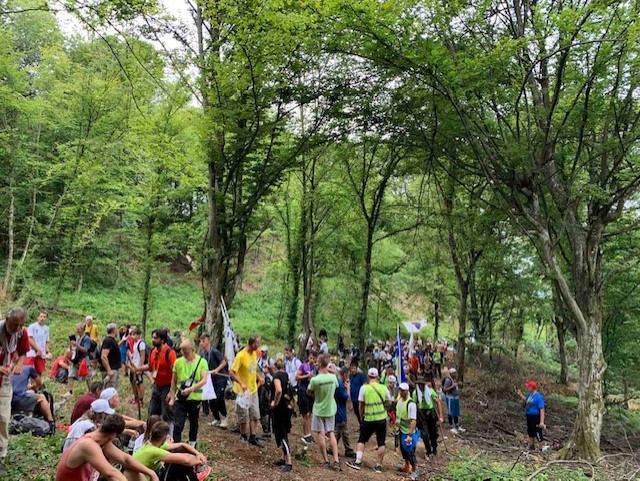 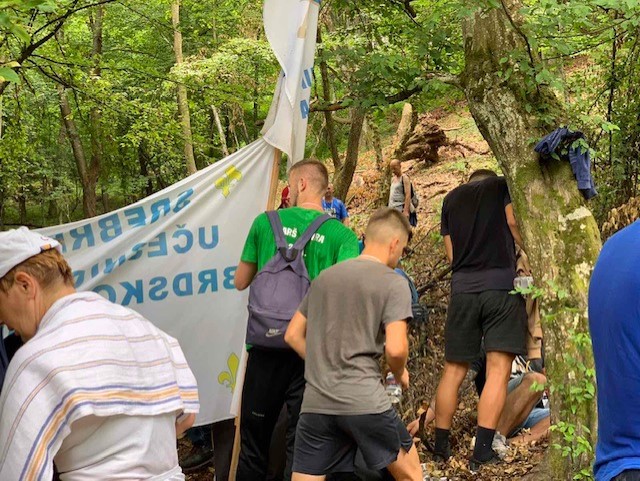 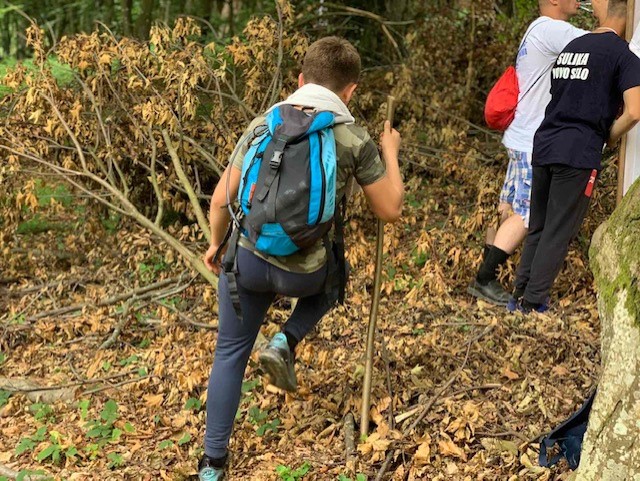